Modern Mixing has announced the release of a collection of Free HQ Trap Drum Samples in high quality WAV format. The sounds were recorded from analog gear into a pair of API 312 preamps.

I’m working on a Trap Drum Kit and released a free demo pack with pretty much everything you need to make a trap beat. You got Kicks, Snare, 808s, tuned 808s, FX, Hats, Open Hats, etc…. All in the Free Demo Kit

I really wanted to create a Trap kit that wasn’t plagued with overly processed sounds and also harsh snares/hats/FX. Mind you I did process all the sounds but it was mostly to correct things I felt were “wrong” and to add a little more colour.

All the sounds were recorded from analog hardware and into a pair of API 312 preamps. The colour of those preamps is incredible. It really does give a nice depth to the sound without actually using FX. It’s nice to have a dry mix that has depth to it and if you’ve been mixing for any length of time, you know what I’m talking about.

Once inside the box, they went through some extra processing like subtractive EQ (correcting problems) as well as some Distortion and Tape Emulation to really get them to pop. Plus some other little “tricks”. Some sounds were treated more and others a lot less.

Also included with the free demo kit is a clean and unprocessed 808 kit. In order to download the Free HQ Trap Drum Samples and bonus pack, a valid email address is required. 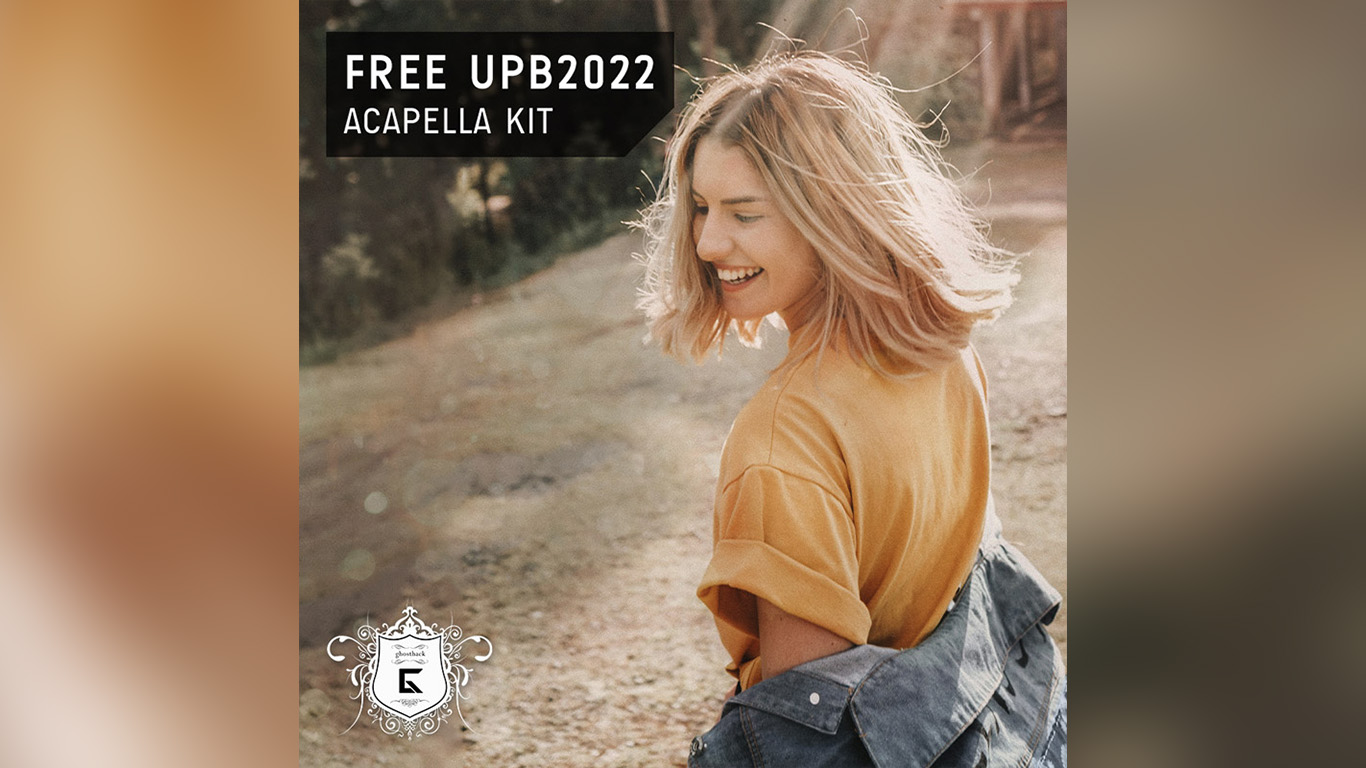 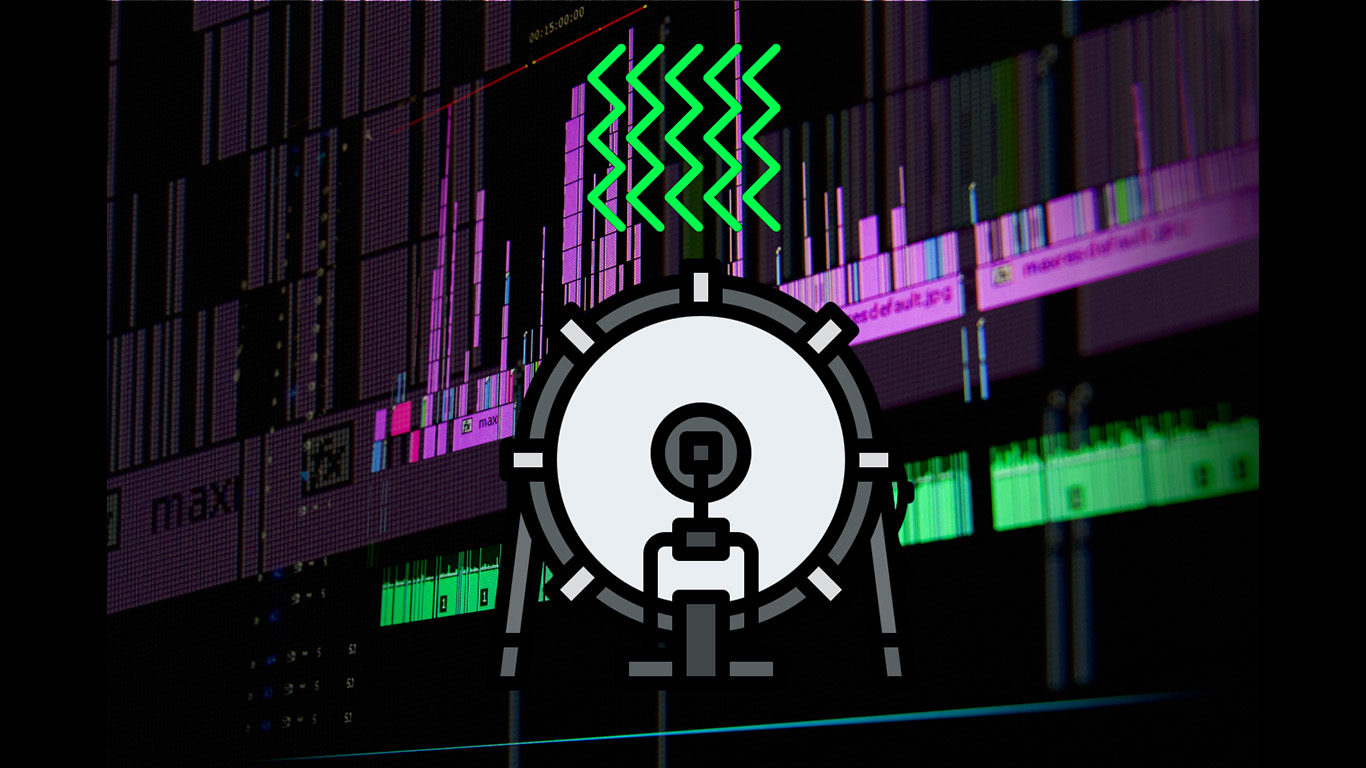 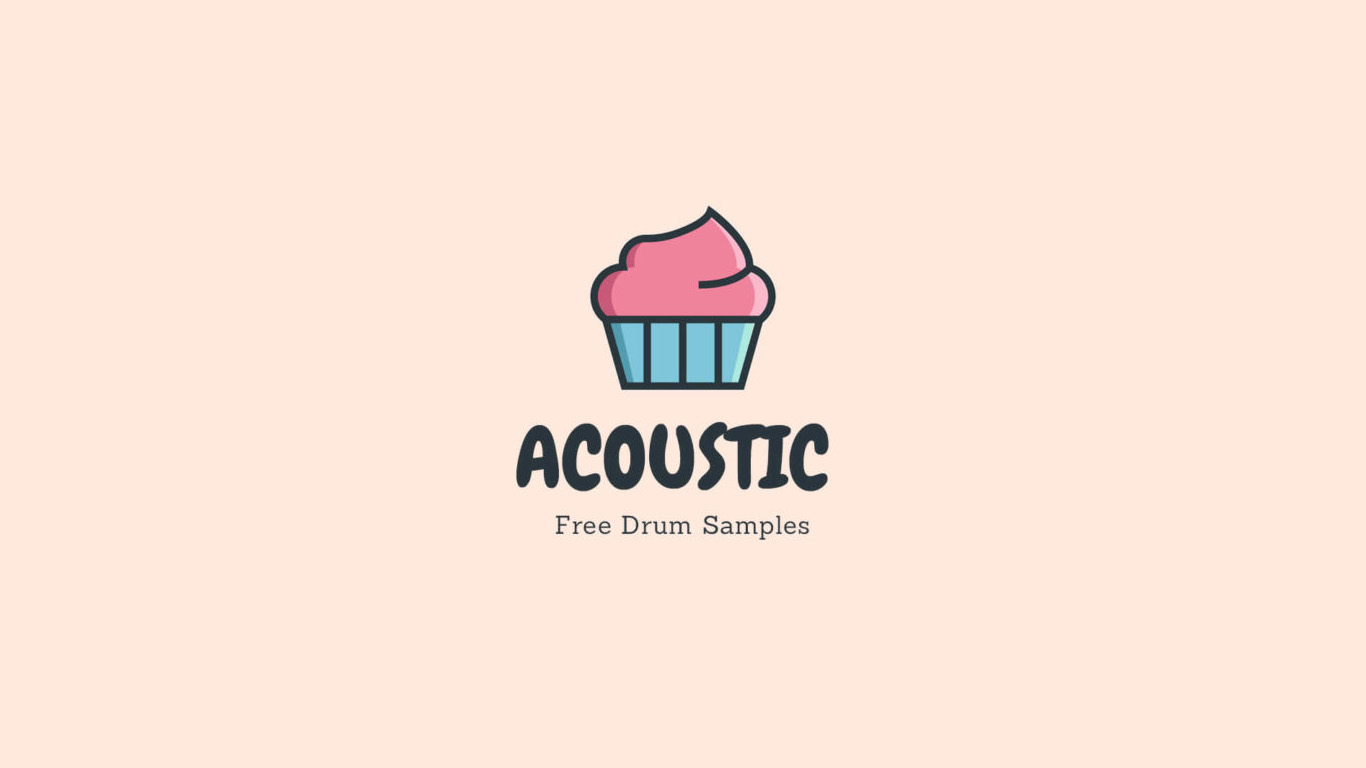 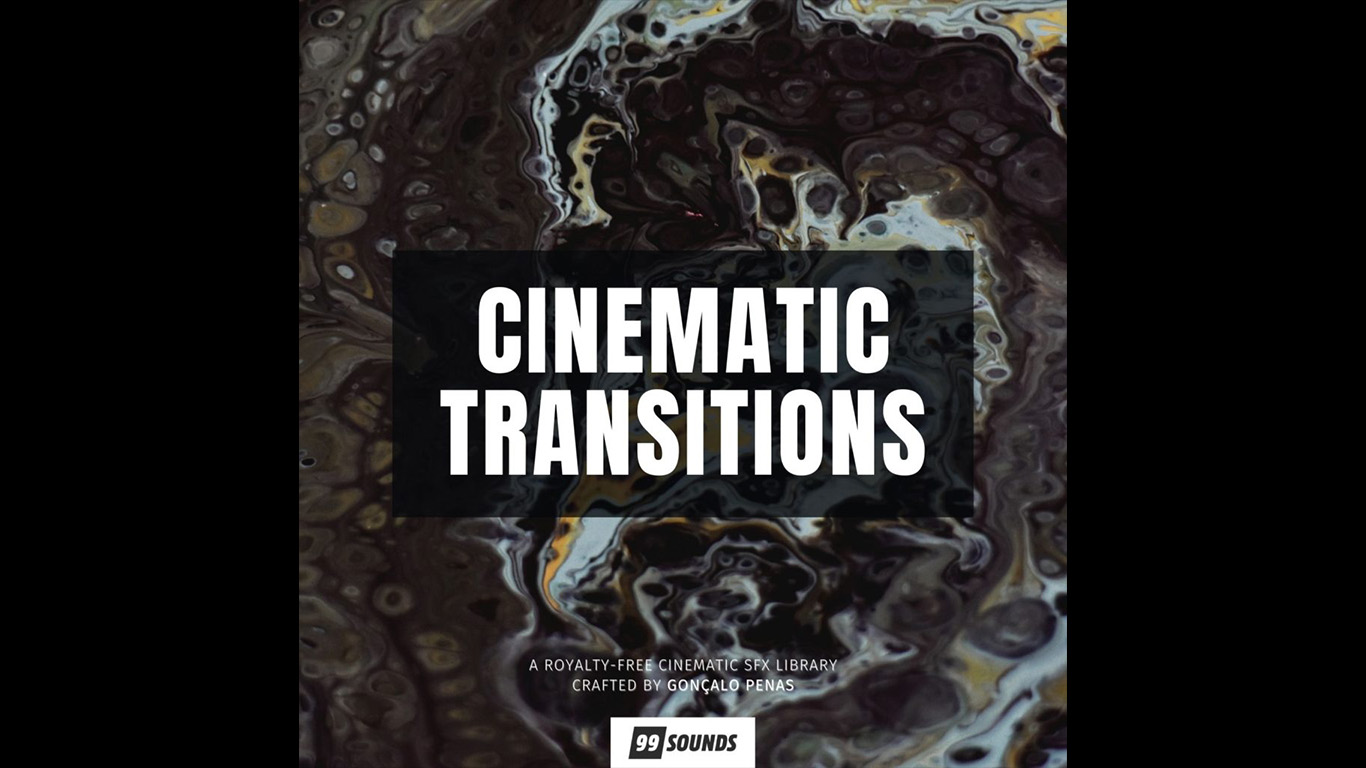 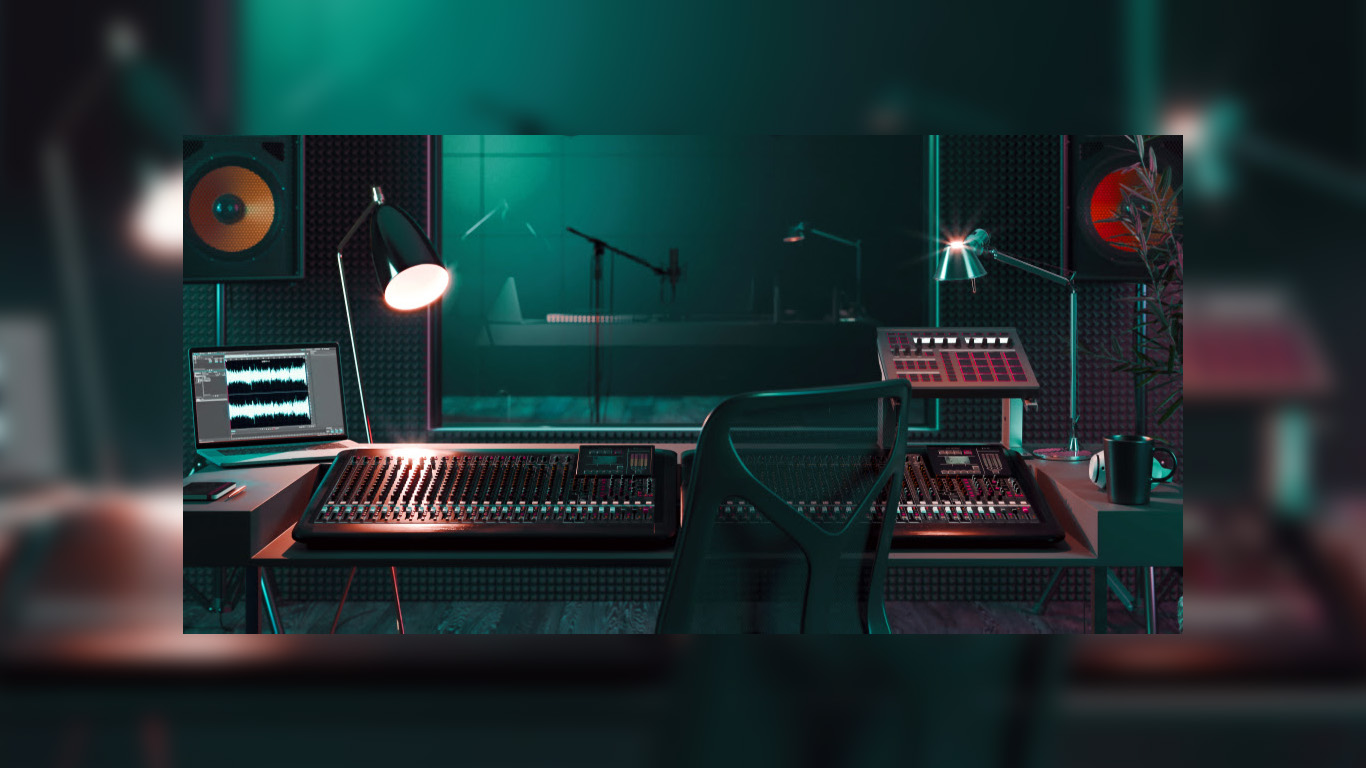 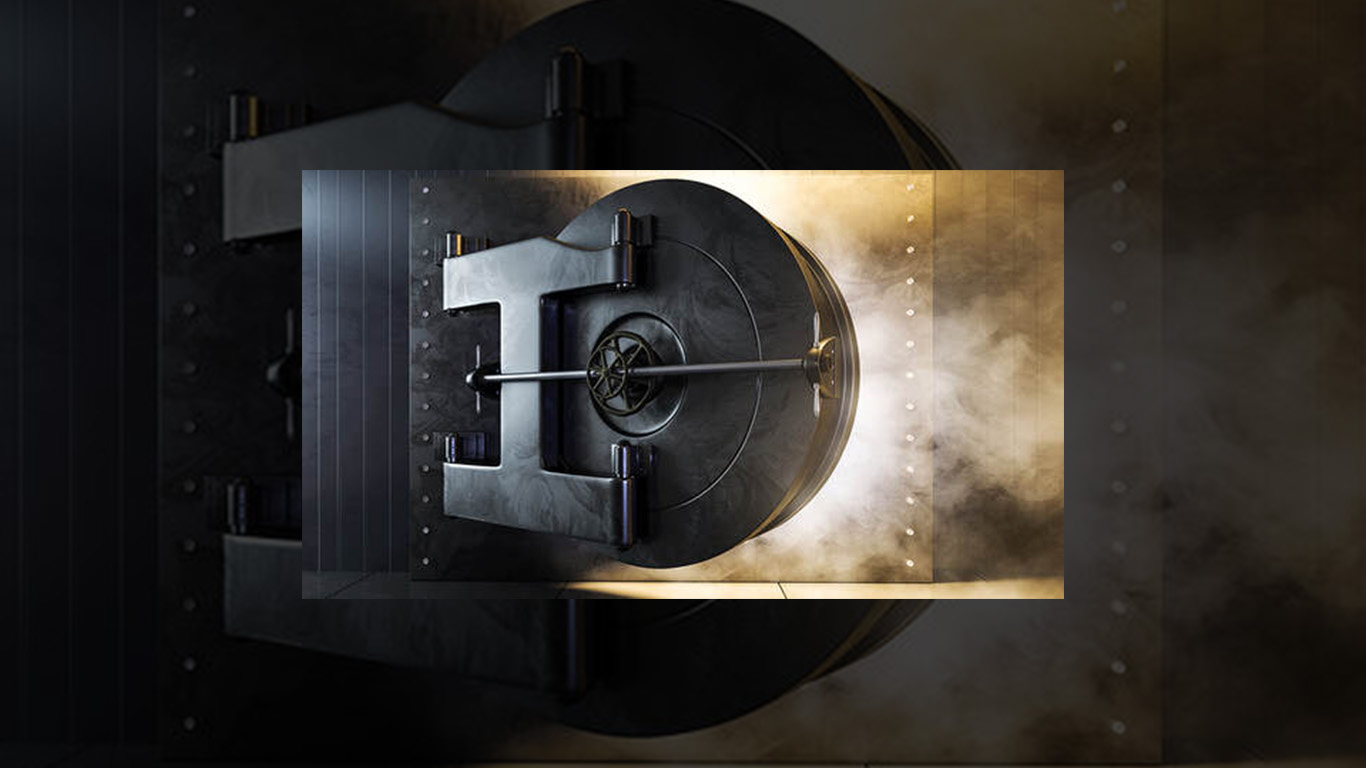 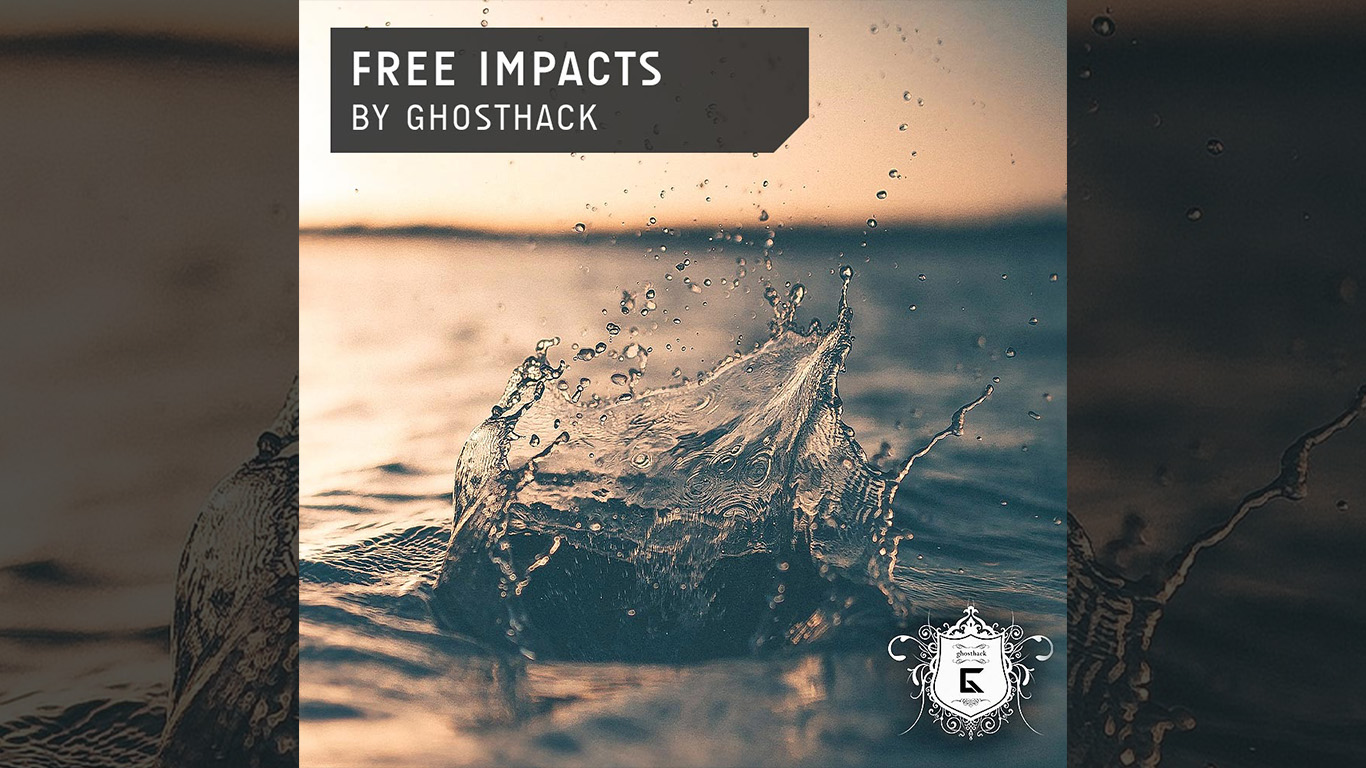 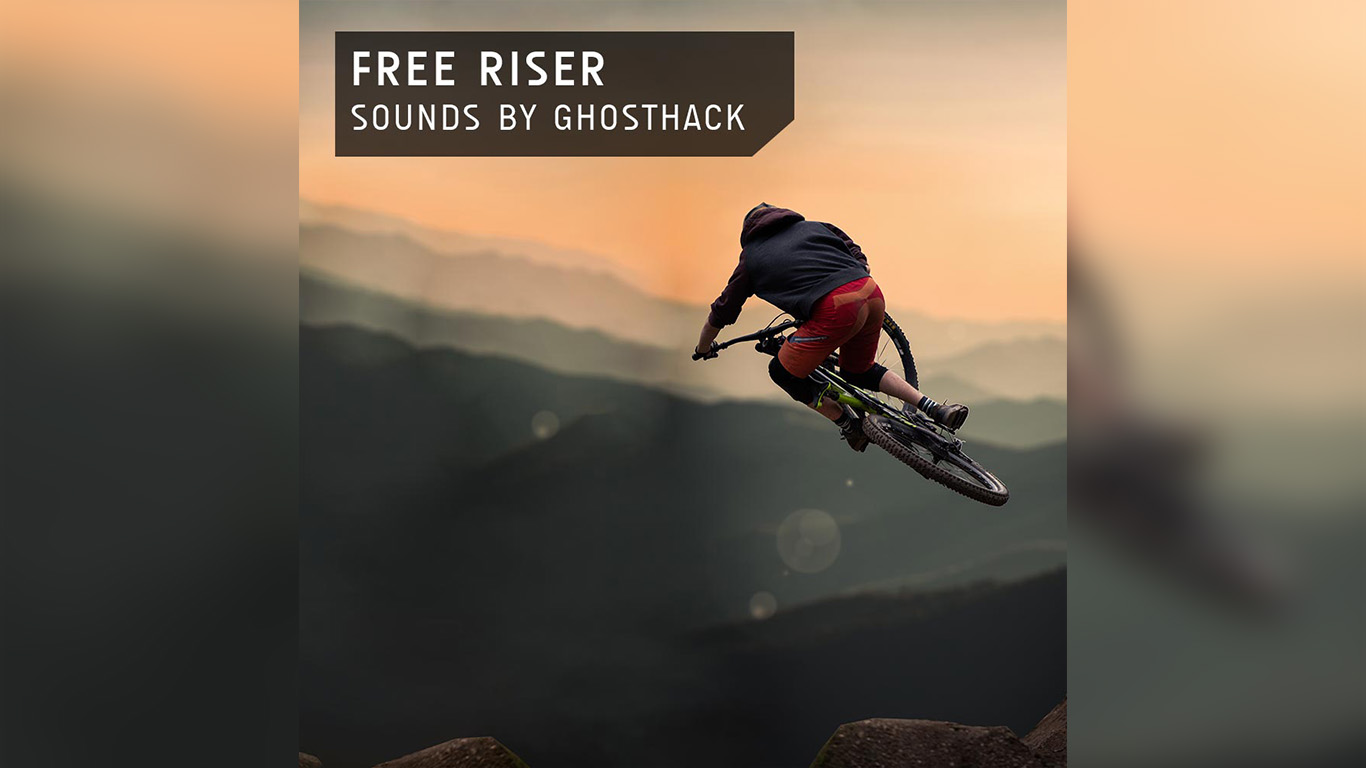 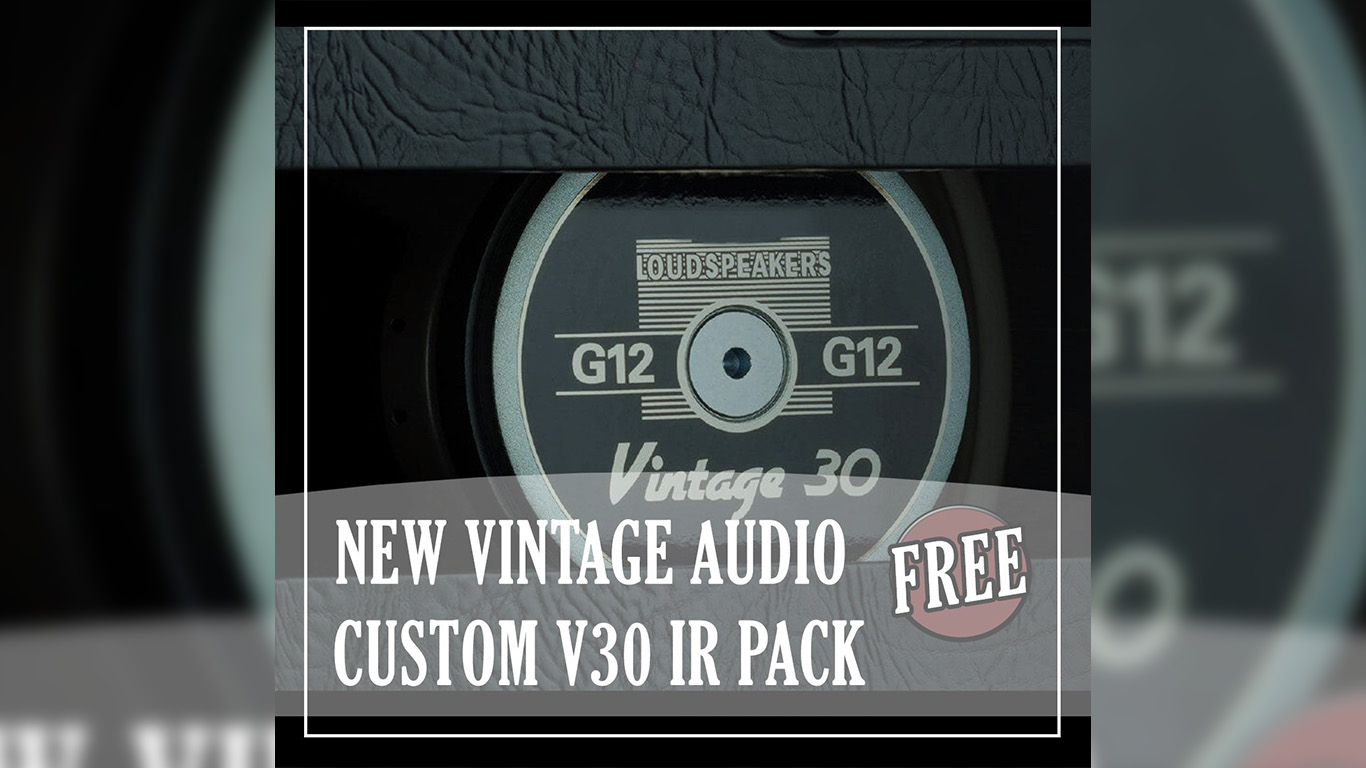 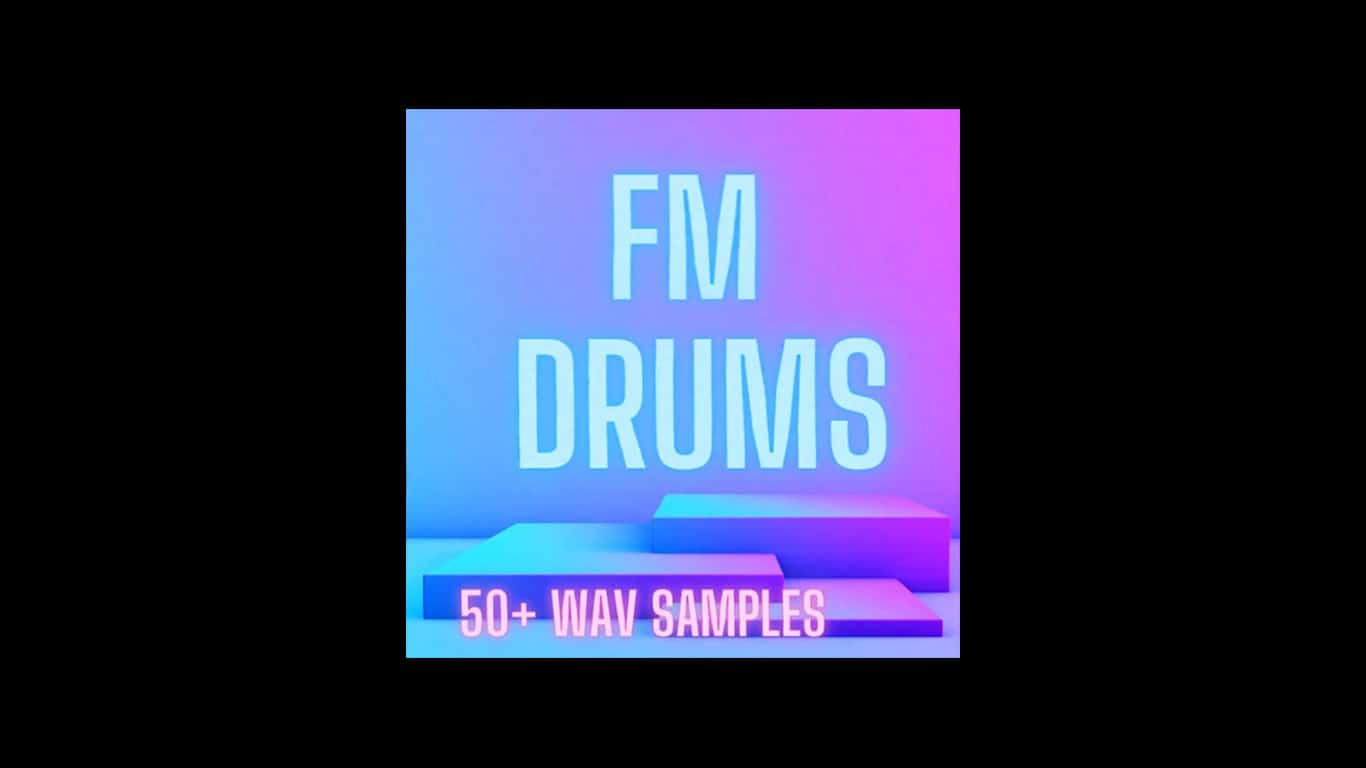 FM Drums Is a FREE Sample Pack by Xenos Soundworks 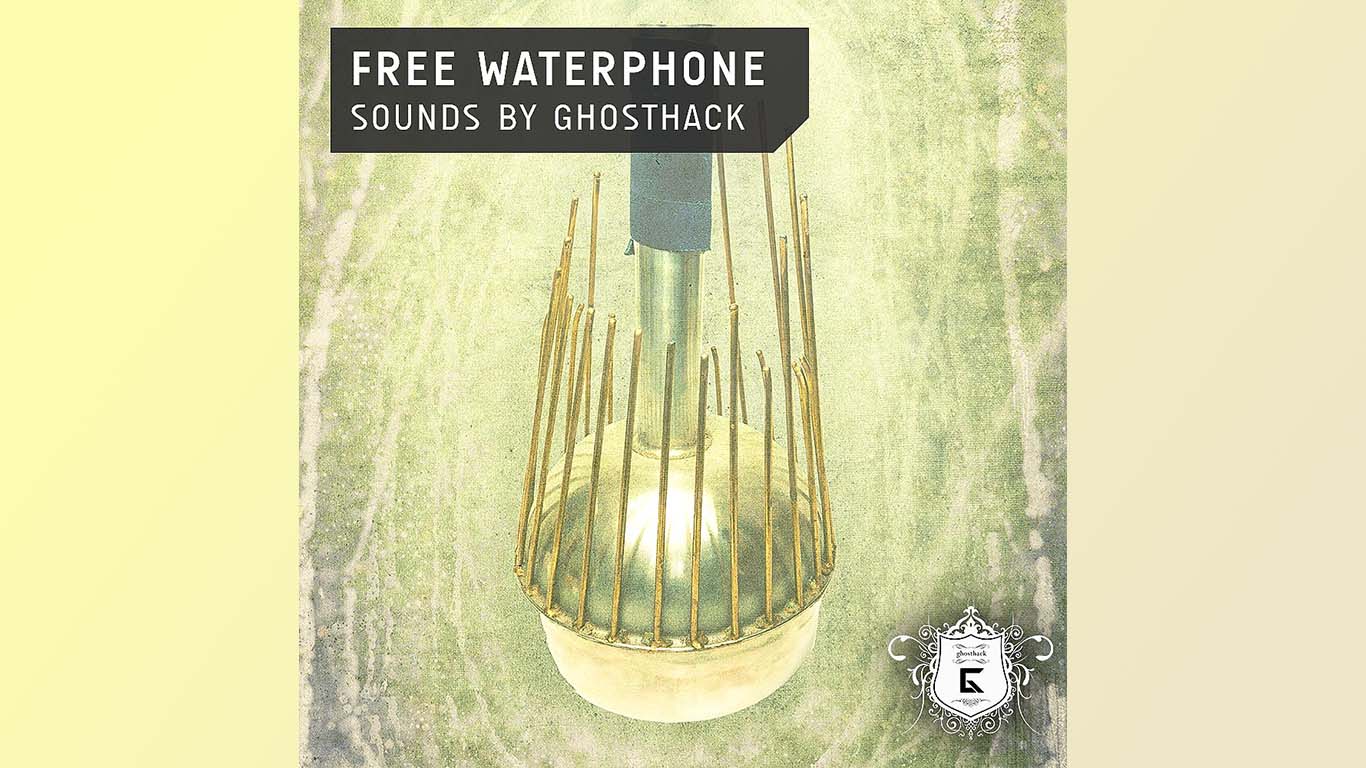 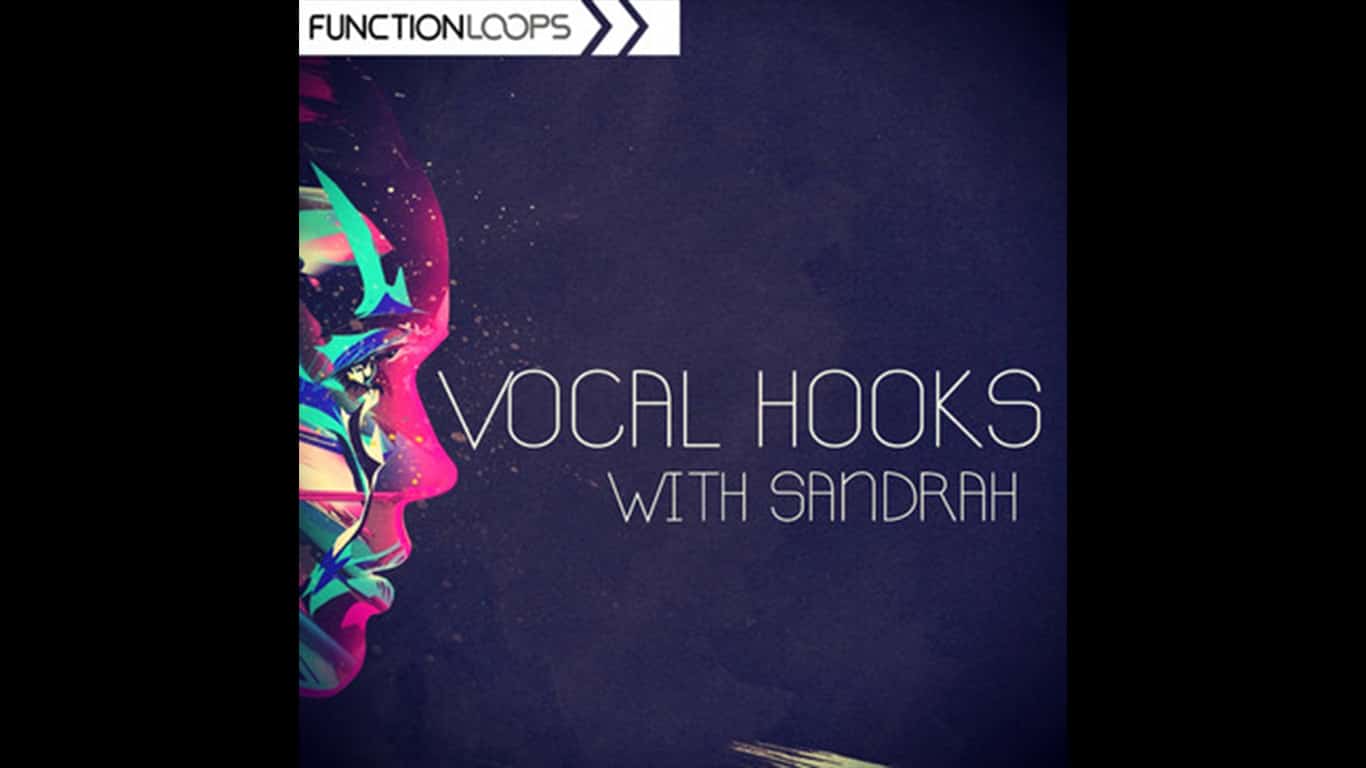 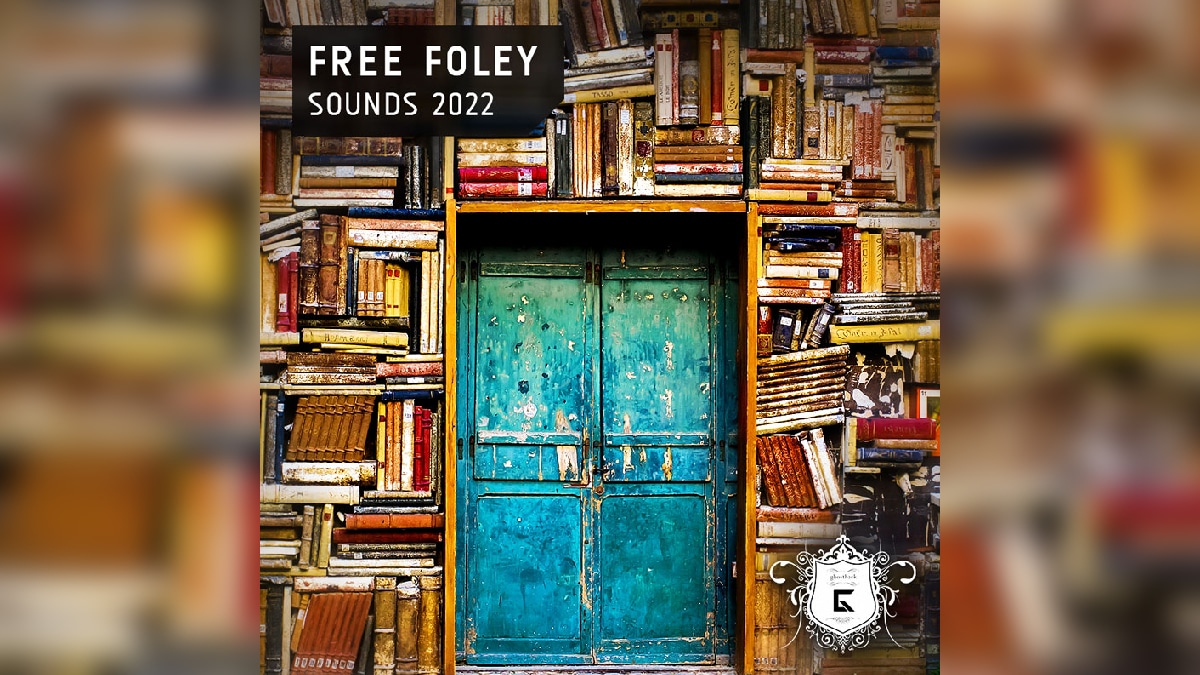 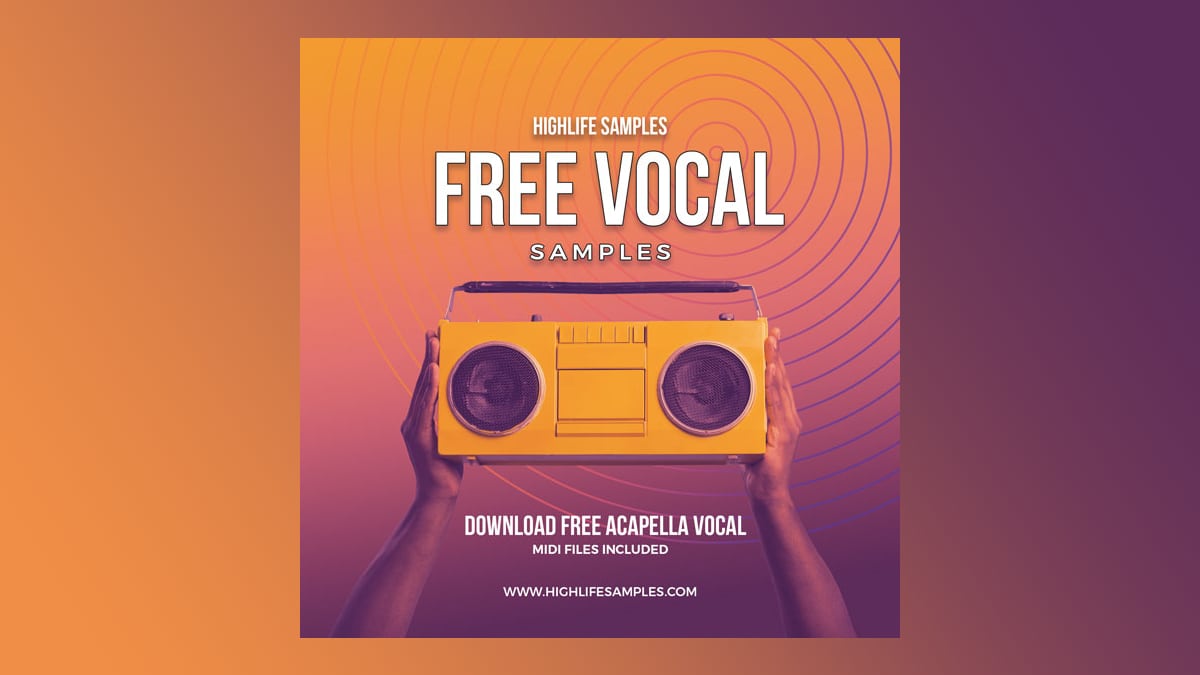 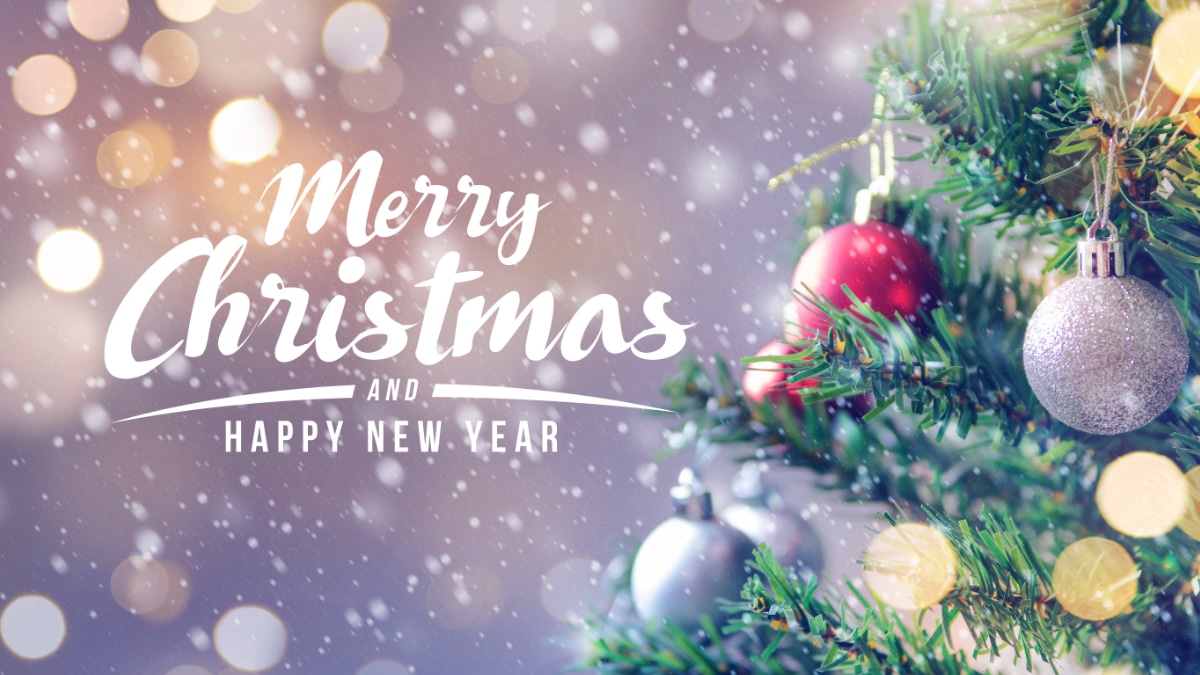