For a limited time only, 8Dio is offering free its “The New Hybrid Rhythms” sample-based library for Native Instruments Kontakt.

8Dio says The New Hybrid Rhythms is a specialized library dedicated to epic and cinematic grooves. It comes with over 950 different epic grooves and an assortment of stems for each groove – offering you full control of each part. Everything is tempo-synced to your DAW and grooves were recorded at 80, 90, 100, 110, 120, 130, and 140 BPM.

The New Hybrid Rhythms is the logical extension to 8Dio’s Hybrid Tools- and Rhythmic Aura Series. The core concept is based on a strong, epic, and modern hybrid percussive sound that will just sit in the mix and do its business. The library ranges from absolute, merciless epic grooves to more subtle grooves for the underscoring.

The free promo is valid for a limited time only (end date unknown). 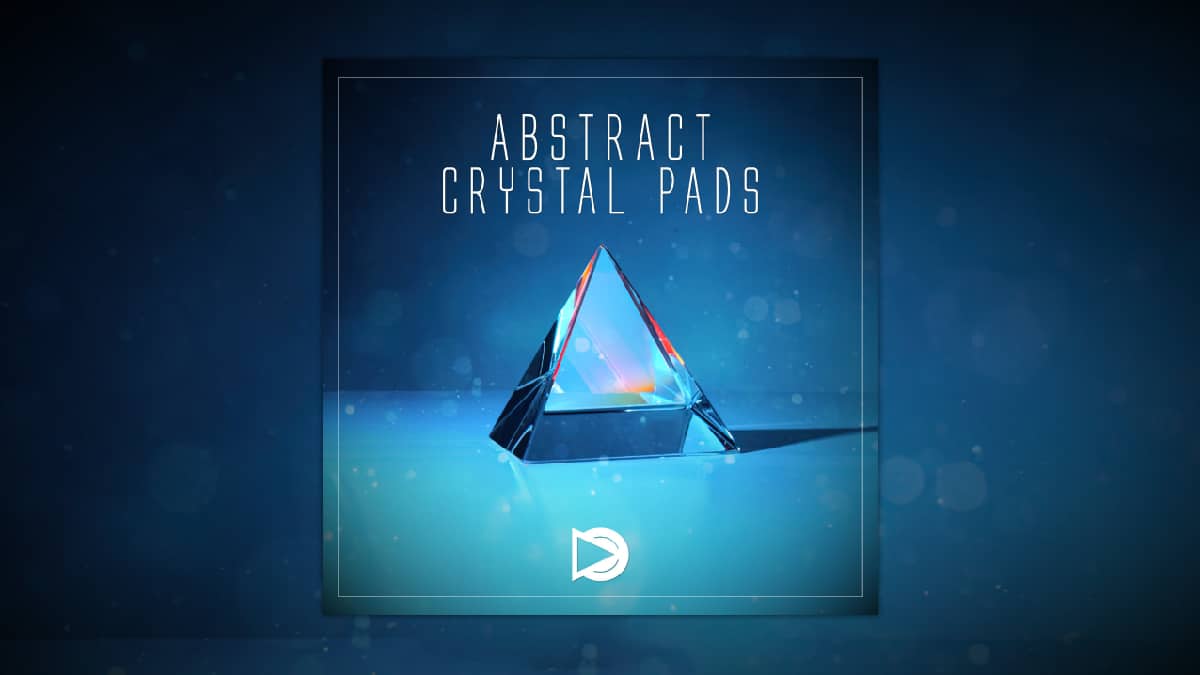