Owl O’Lantern Software has formed a month ago and its main activity is the creation of audio software, including apps for mobile platforms (iOS), but also virtual plugins for desktop.

Fazu is a distortion made for crushing basslines into a thick, filtered sludge. Featuring tonal and bias options that can open up into the roar of a lion or close off into the squeak of a mouse.

Yoin is a distorted, effected reverb that is great for turning clean guitar sounds into sad boy music and can give vocals a bit of je ne sais quoi. 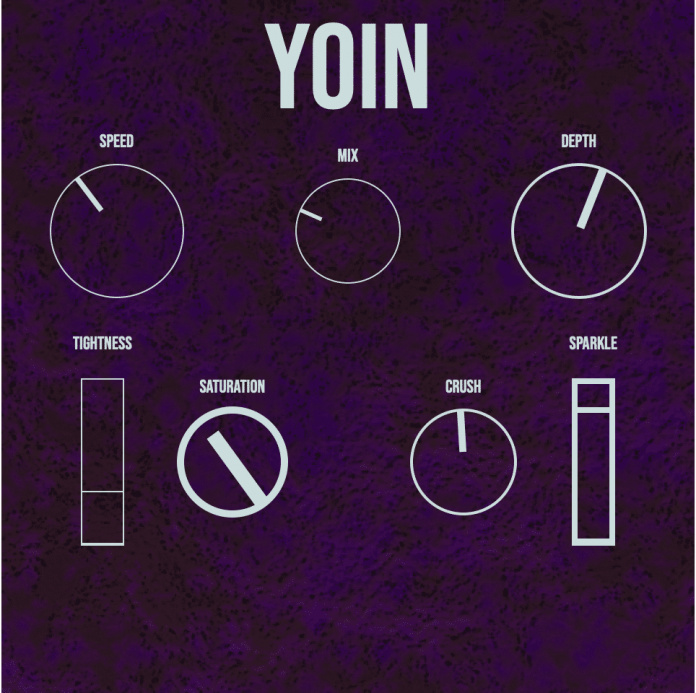 Fazu and Yoin are available on macOS as a Universal binary AU and on Windows as a VST3. The download is instant, without the need for registration.

Direct Approach Sets All Their Plugins as Free Downloads