Rossignol-Studio has announced that all of its Kontakt instruments are now available free.

The collection of free Kontakt instruments include organs, chromatic percussions, a harmonium, etc.

Versophone contains wine glass samples from Dominique Lacaud and is composed of 3 presets (two strike sounds and a rubbed sound), each covering three octaves from C1 to G4. Each preset is activated by the keyboard red buttons. You can apply effects such as reverb, delay, chorus, flanger, and phaser.

Barbariz 3 is a barrel organ Kontakt instrument from a real organ with 36 notes. It is composed of four registers with the typical sounds of this kind of instrument. There are three sound presets with four octaves each (from C1 to G4). Switchable convolution reverb is included.

Orgambou is a virtual instrument for Kontakt 5 featuring bamboo barrel organ samples in 16-bit 48kHz from the work of Dominique Lacaud Odfgrandorgue. The instrument has four buttons, four registers to the typical sounds of this kind of instrument. They may be mixed at will with a large variety of different colors. The convolution reverb button completes the interface.

Francinium is a virtual instrument for Native Instruments Kontakt 5 featuring a French harmonium from the work of Dominique Lacaud. The keyboard is split into three areas. The first is dedicated to low and/or accompaniment, the second is dedicated to the song, while the third is dedicated to the bellows. The interface is composed of drawbar selectors, reverb and volume for bellows.

Philorgue is a vintage electronic organ with the typical sound of the 50s and 60s. The interface consists of volume buttons for different sounds: Ronde, Claire, Solo Ronde, Solo Claire, Harmoniques and two Basses buttons. The instrument has reverb, delay and drive modules.

There are eight instruments in total, which can be downloaded for free via Dropbox. Please note all of them require a full version of Native Instruments Kontakt, they won’t work with the free Player version. 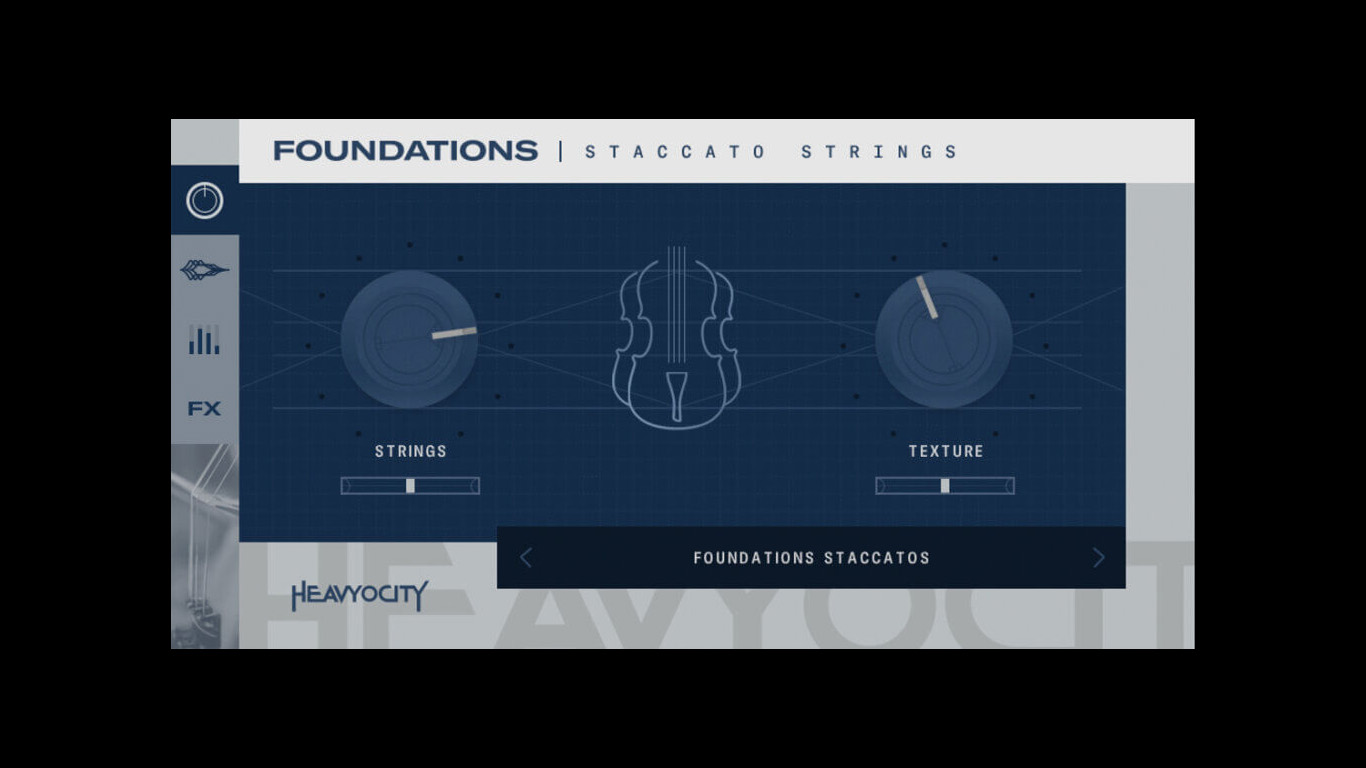 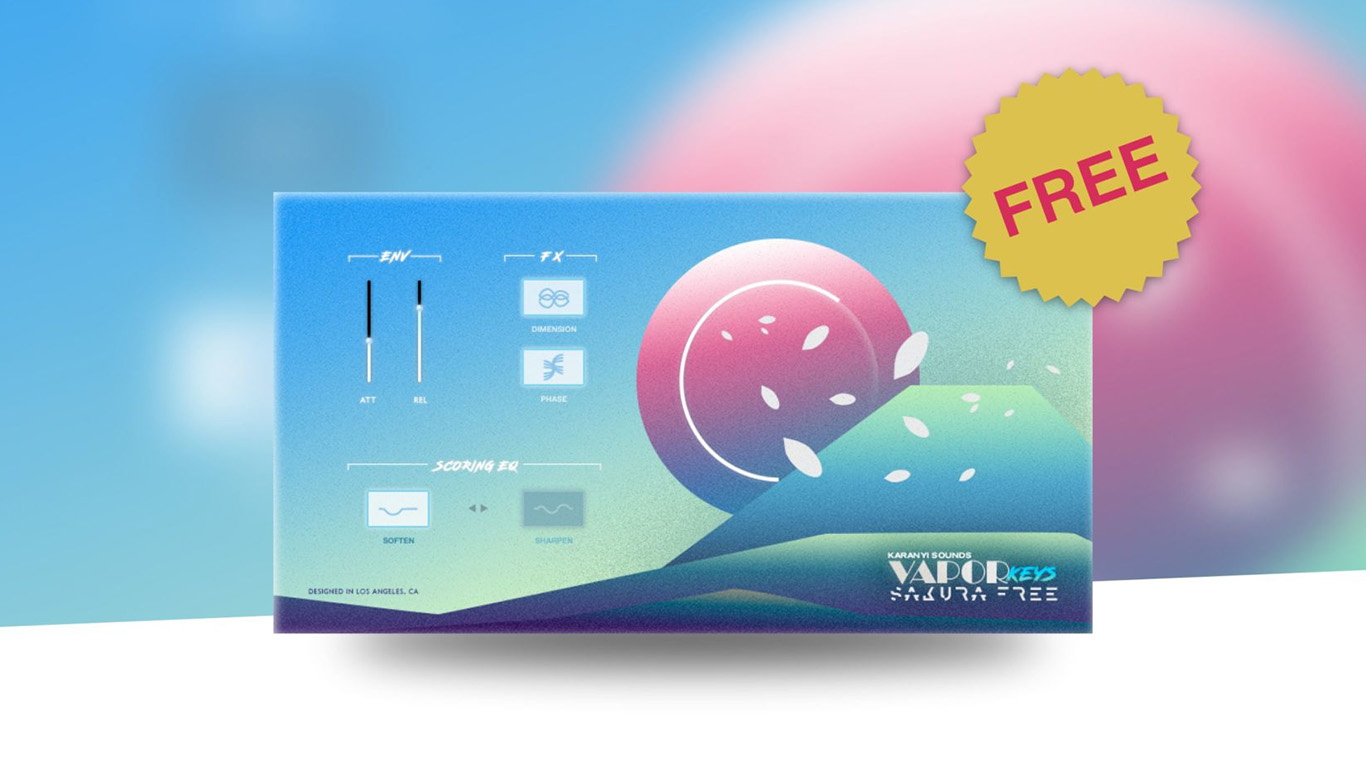 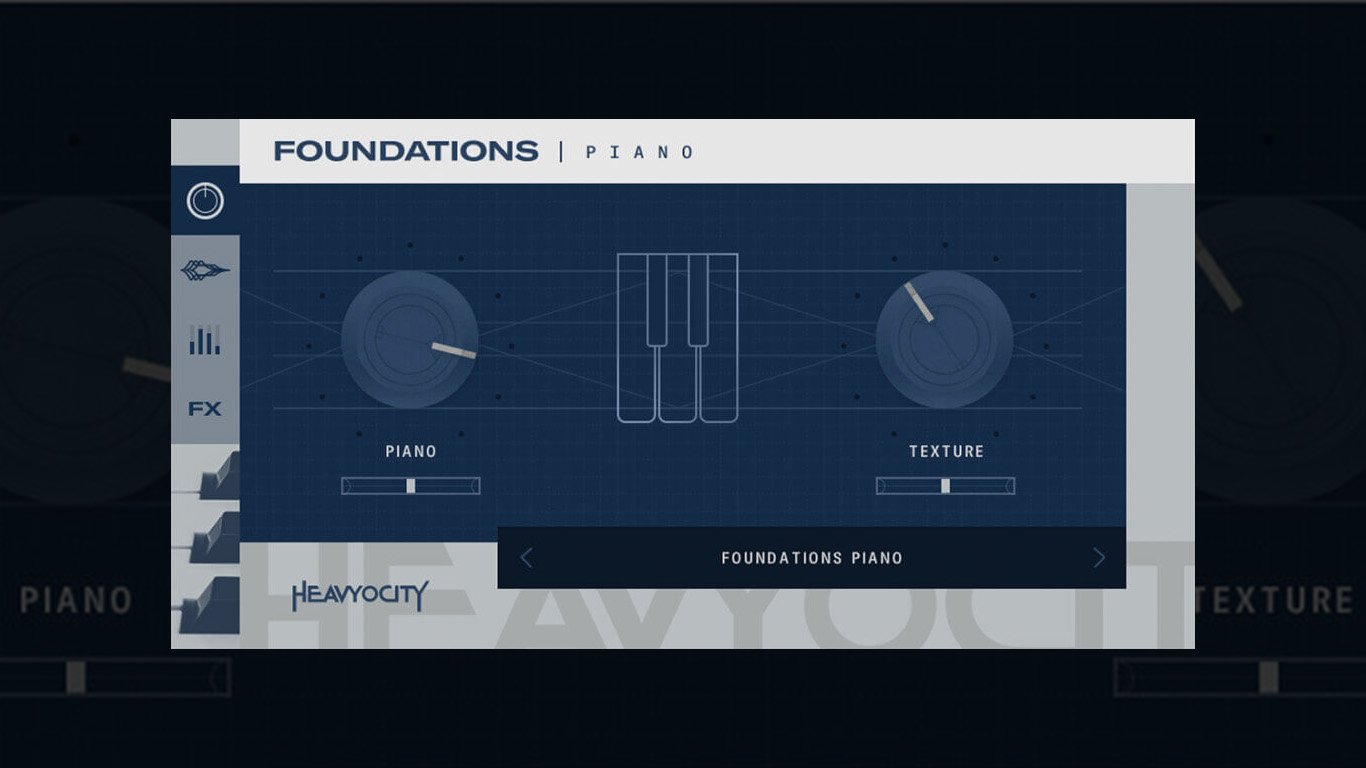 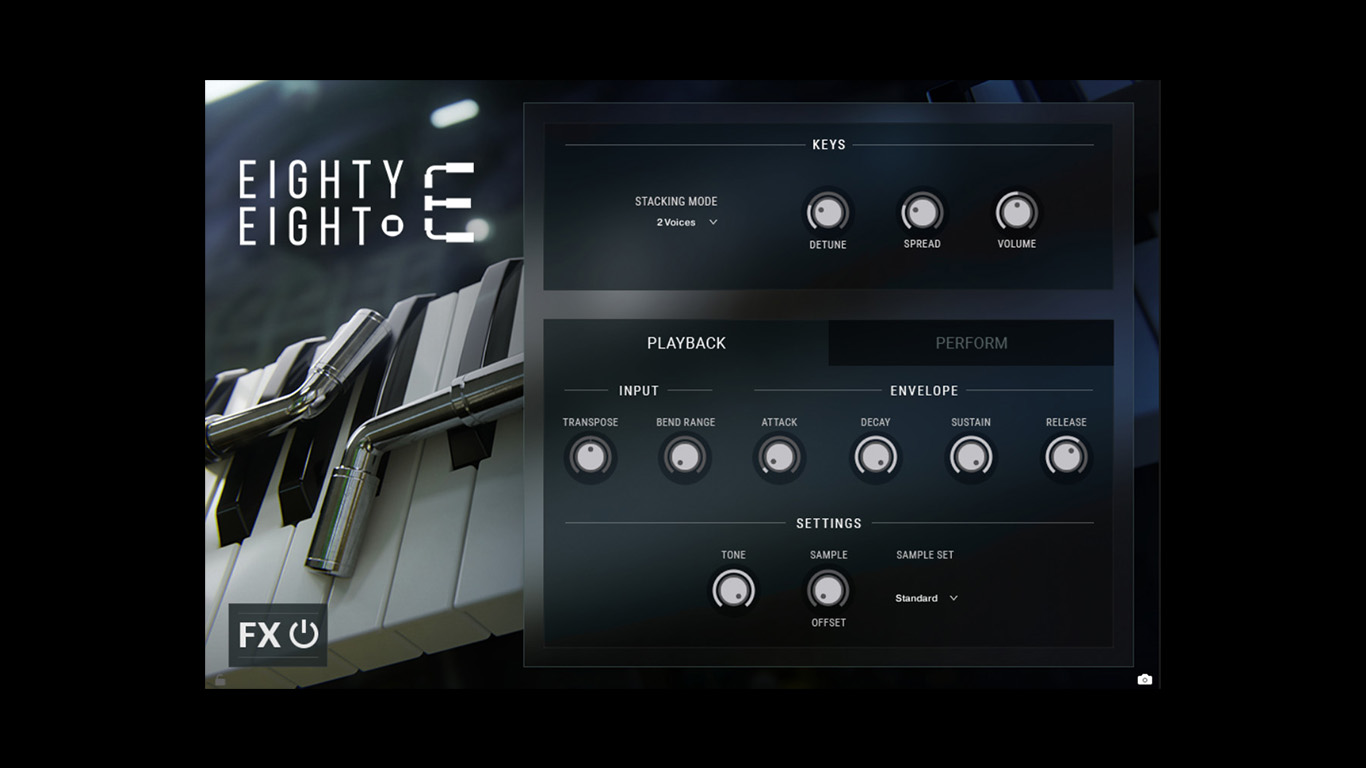 The 88E Is a FREE Virtual Instrument Compatible With Kontakt Player 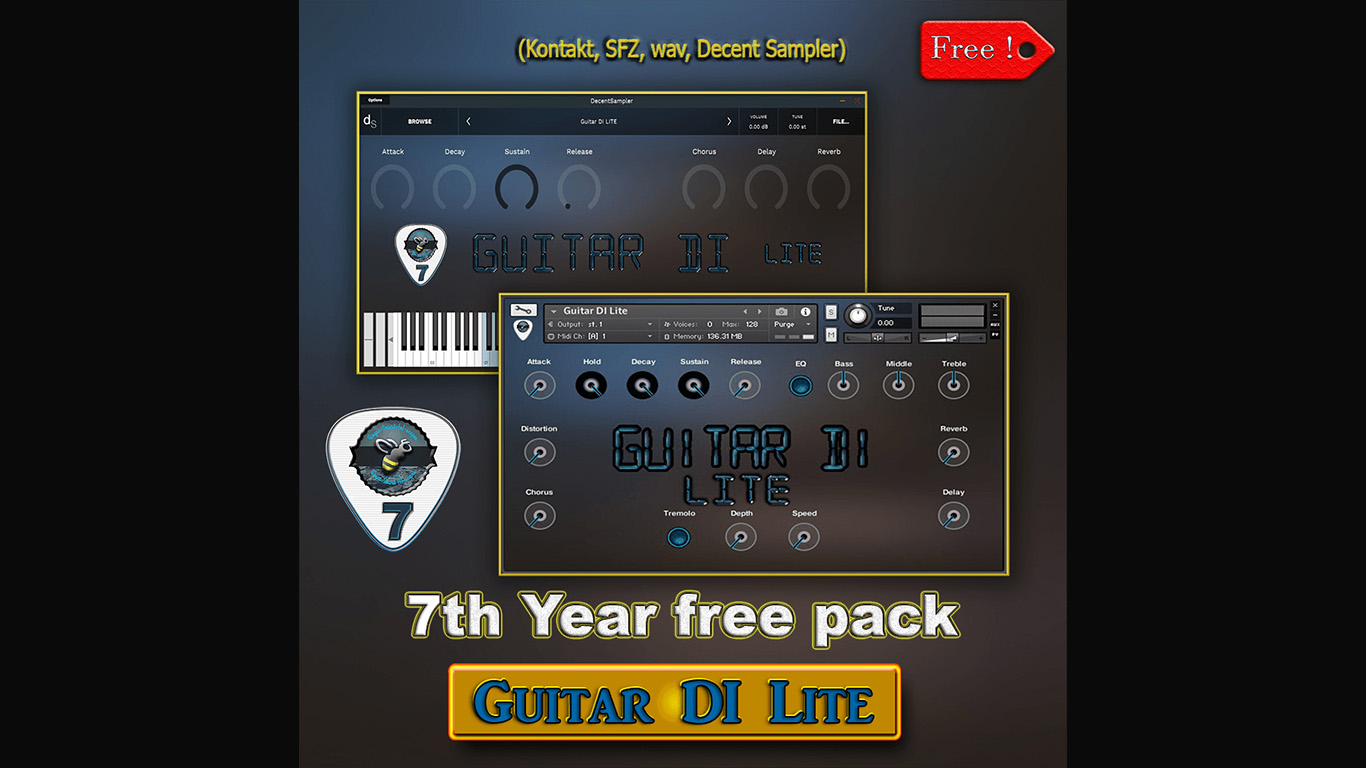 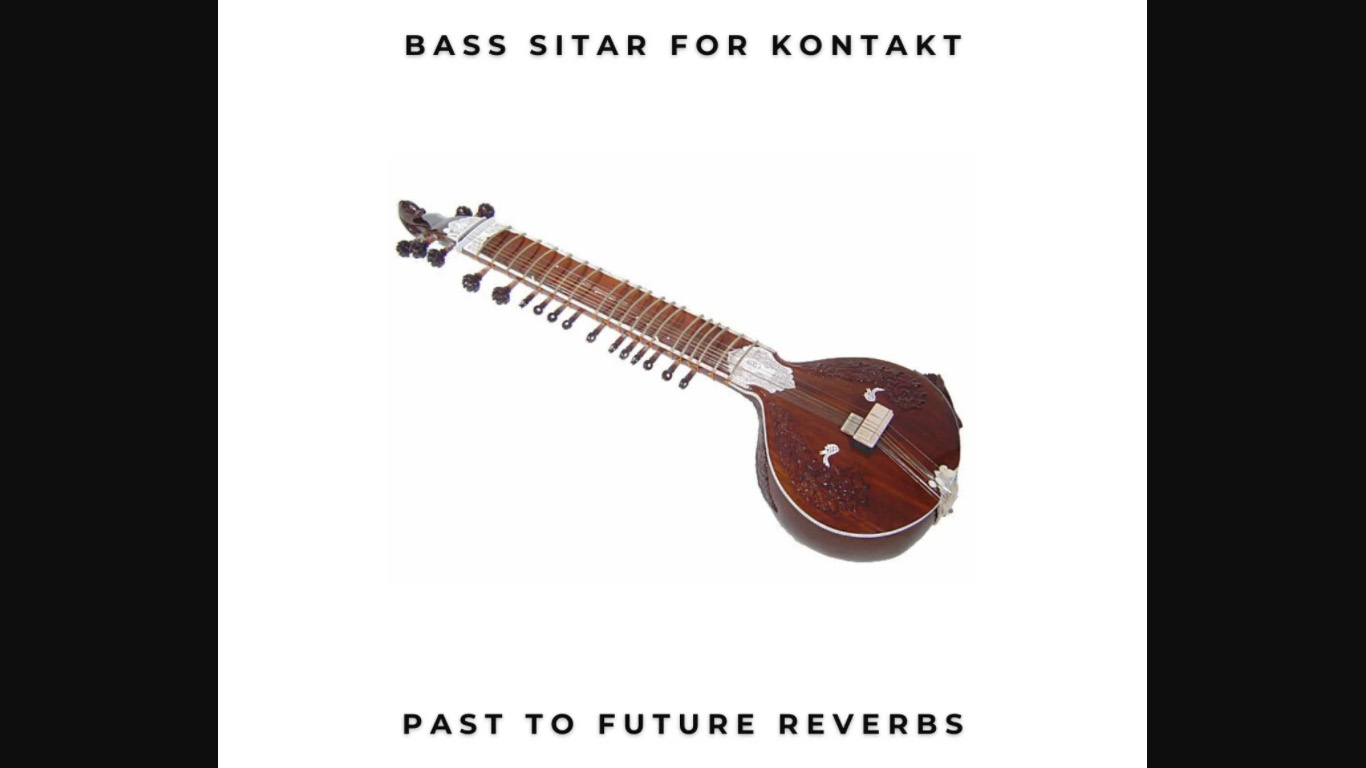 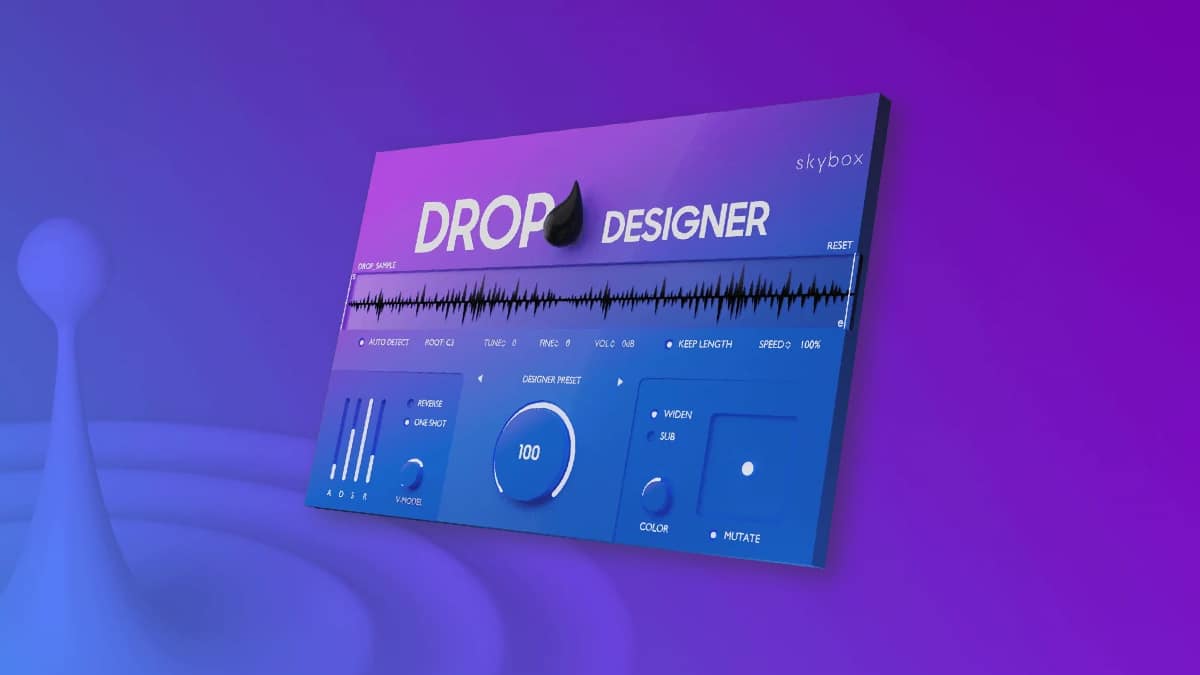 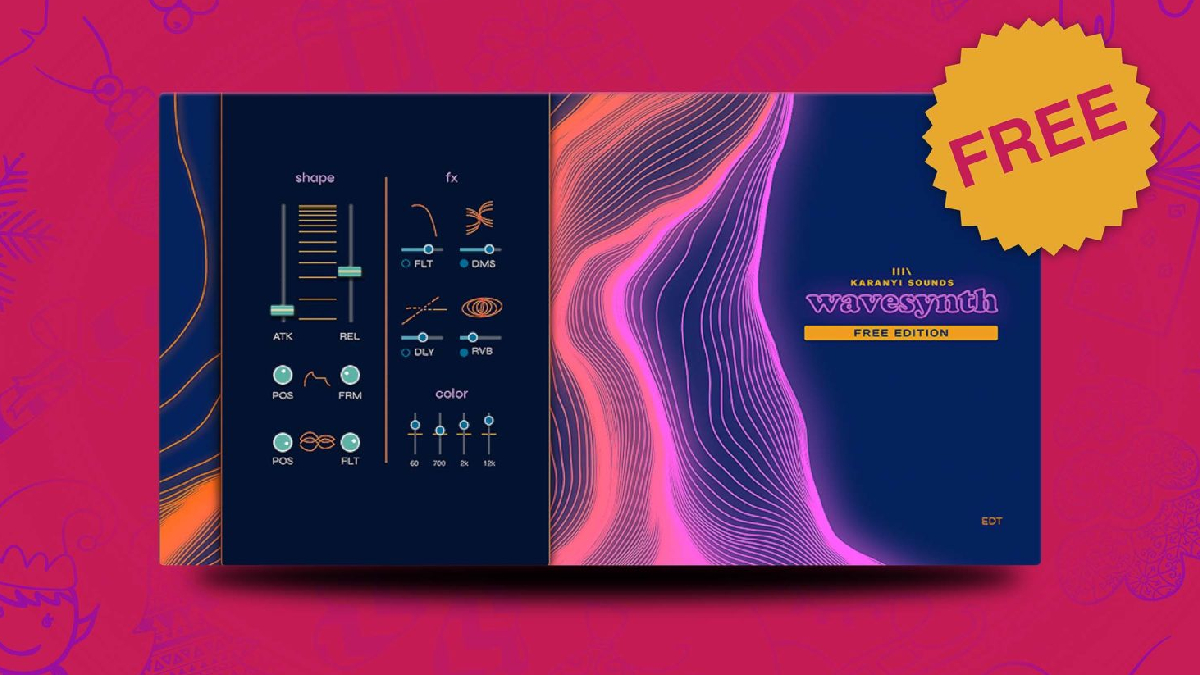 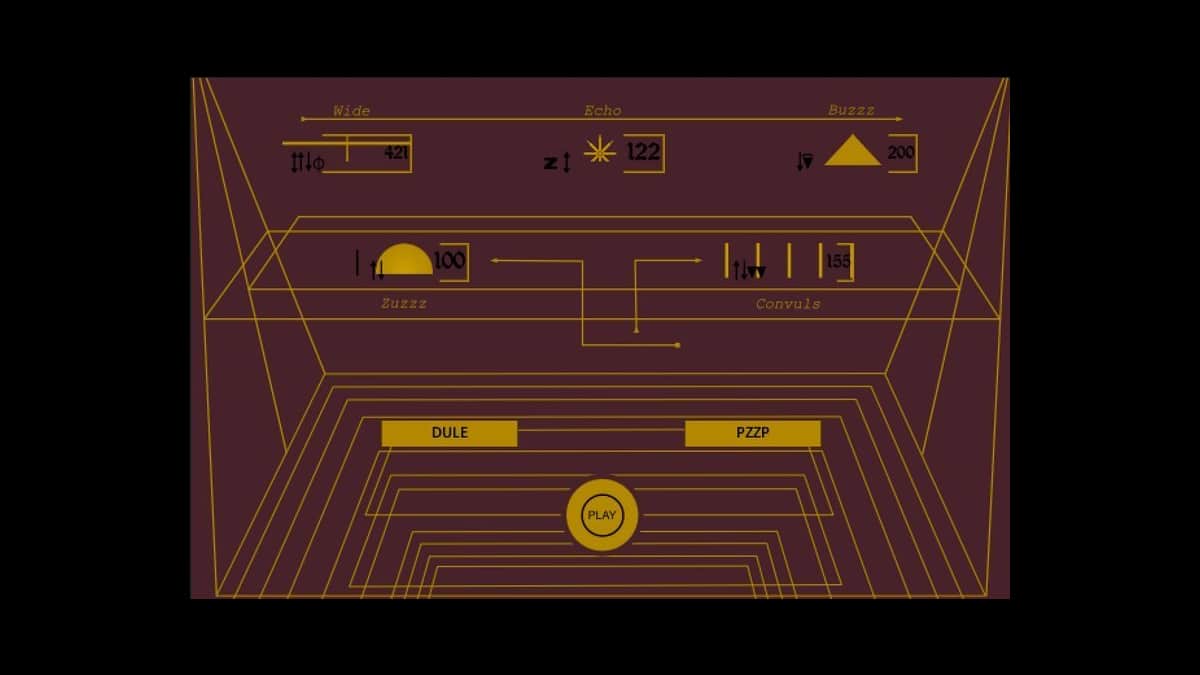 MU Randomizer Is a FREE Sound Effects Generator for Kontakt 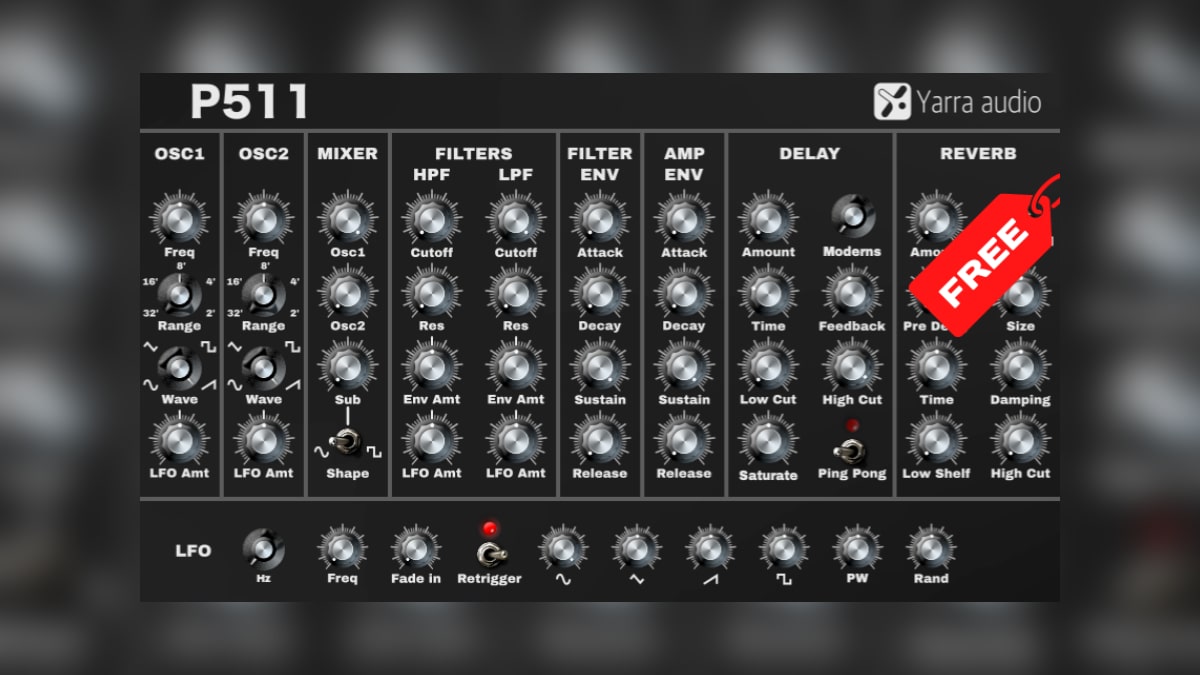 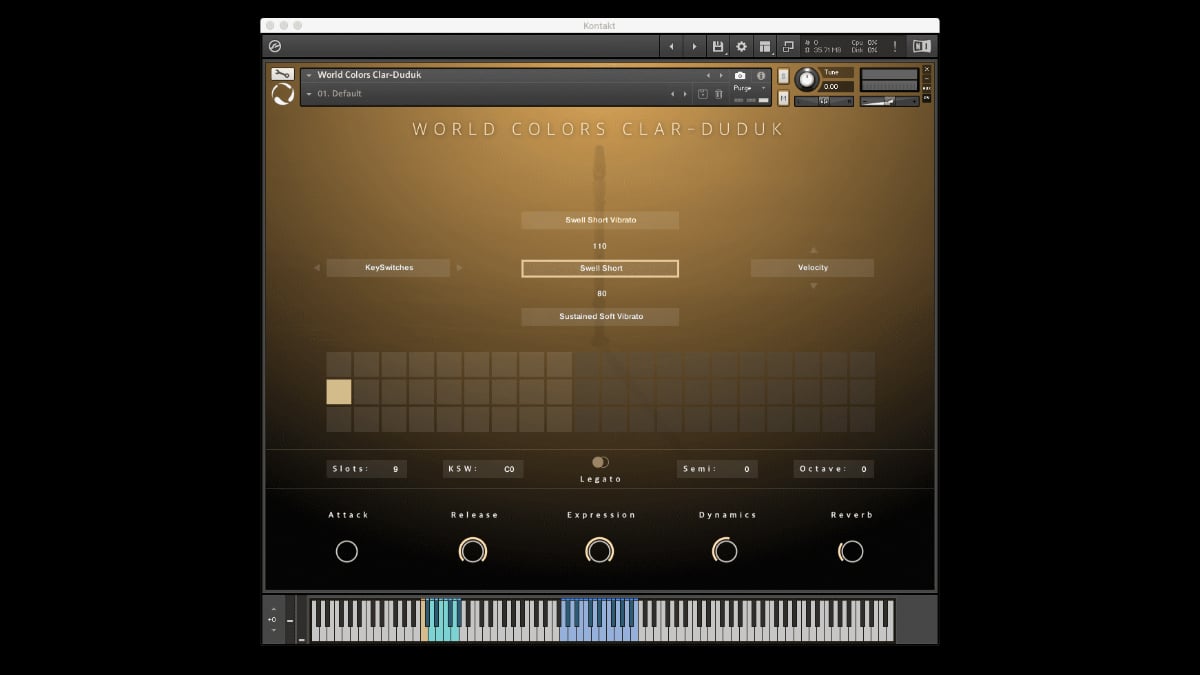 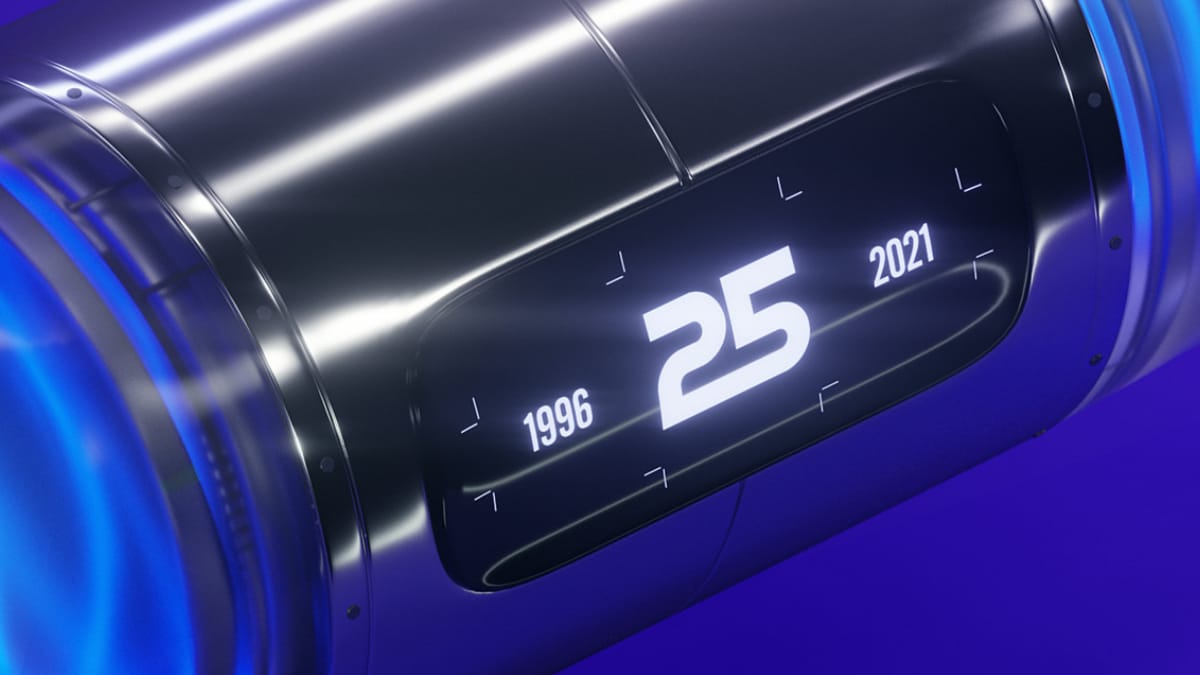 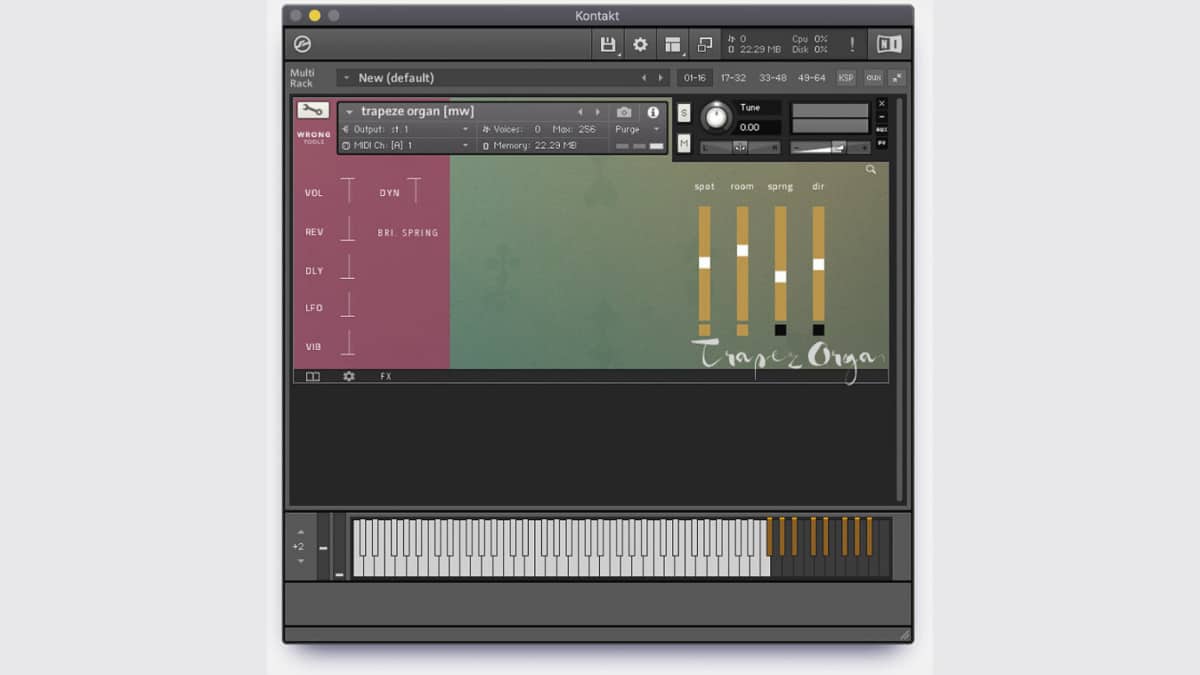 Pre-order Trapeze Organ Kontakt Library & Get It for FREE on Halloween! 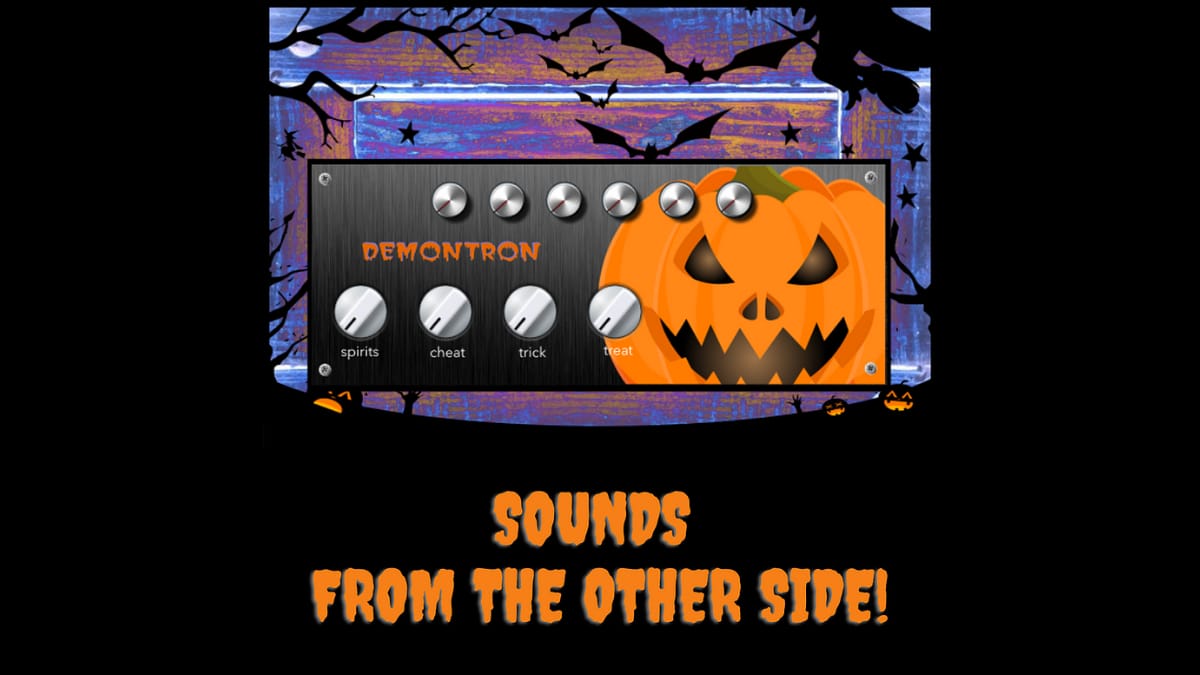