Applied Acoustics Systems has announced the release of Chromaphone 2, an acoustic object synthesizer for Windows and Mac (32-/64-bit, VST/AU/RTAS/AAX Native/standalone).

Chromaphone 2 is an unique instrument plugin built by a simple scheme: it uses some resonators, which combined with a sound source, are capable of reproducing realistic percussion instruments, as well as unique sounds that represent a symbiosis of the digital with acoustic. Plus some usable electronic drum kits that any EDM enthusiast will certainly appreciate. And not only, because, as its name suggests, Chromaphone 2 is about extended musical chromatics which include a variety of sounds from all bread and butter categories.

There are eight resonators – String, Beam, Marimba, Drumhead, Membrane, Plate, Closed Tube, Open Tube – and a Manual mode. The Manual mode is a powerful combo which allows you to create a custom “mutant” resonator by selecting up to four partials. Basically is a sum of any four of the eight resonators, where any of them can be tuned and shaped.

Chromaphone’s core is in the Edit page. Here, the chain starts with a Mallet module which will form the basis of almost all sounds generated by the plugin; it simulates the force impact produced by a mallet striking an object. You can adjust the stiffness of the mallet, noise of impact, and the color of the noise (similar to a high-pass filter).

Next, we see the Noise module, the second “sound” generator which combined with the Mallet underlies most of the presets. It can be used either to add noise to the impact signals from the Mallet module, or to produce a different signal to sustain the sound. The source of it is a white noise generator filtered through one of the five different filters and filter combos: resonant low-pass, resonant high-pass, band-pass, low-pass & high-pass in cascade, and a graphic mode for precise multi-band shaping of the noise source.

Both Mallet and Noise modules go through a mixer, the place to adjust the amplitude of these, but also to add an increasing amount of direct source signal in the output sound. The amplitude of Mallet can be modulated with pitch and MIDI velocity, same for the amplitude of noise source, which in addition benefits of an extra LFO modulation.

Following the chain, we get to the pair of resonators (Resonator module). The excitation signal from the Mallet and/or Noise modules goes through the two A and B resonators, which can be set to be in series or parallel. By clicking the green LED in the top-left corner of each of the two resonators, they can be turned on or off. The resonator types take the form of familiar objects used in the making of musical instruments: an elastic string, a rectangular beam, chromatic marimba, a rectangular plate, circular & rectangular membranes, and cylindrical tubes with both ends open or one closed. I explained at the beginning how the Manual mode works, but it has so many settings that influence the richness and complexity of the sound, that would have to dedicate a separate article. I invite you to test Chromaphone 2, you can fully evaluate it (without restriction) for 15 days.

The Envelope module is used to modulate the amplitude of the noise source as well as its Frequency and Density controls. It has two modes to choose from: ADSR or AHD mode. As you may have already guessed, ADSR stands for Attack, Decay, Sustain and Release, while AHD resumes to Attack, Hold and Decay. We close the chain with the LFO module which is linked with Noise module, being a modulation source for it. There are five LFO waveforms to choose from- Sine, Triangular, Square, Random and Random Ramp, as well as usual parameters including Rate, Delay and Width.

The FX page is similar to that I presented in detail in the review of Ultra Analog VA-2. Same effect processors, with two “fixed” Equalizer and Compressor modules, two interchangeable FX modules that can be loaded with any combination or pair of Delay, Distortion, Phaser, Vintage Chorus, Chorus, Flanger, Tremolo, Auto Wah, Wah Wah, and Notch. The last FX module is a Reverb, which, in addition to the one found in Ultra Analog VA-2, has a Studio Mix knob which adds some kind of Studio reverb, width and depth to the sound.

But what is beautiful to Chromaphone 2, is that it tempts you to create your own sounds. With its simple and intuitive architecture, creating presets from scratch is fun and enlightening, that’s why we can easily accept this virtual instrument, besides its real creative purpose, as a tool that can be used in educational purposes. It can be given as an example in transposing the chromatic (and non-chromatic) percussion into virtual, precisely because it emulates in a simple and realistic way the behavior of acoustic percussion instruments and the physics behind them.

I don’t think it is necessary to mention that Chromaphone 2 doesn’t use any samples, which makes it light, easy to install and friendly with your machine. Forget about tens of GB of samples found in Kontakt libraries and ROMplers, you’ll be surprised to see how smart is Chromaphone 2. For less, where in this case less is certainly more!

All Chromaphone 2 knows to do is based on ingenuity, creativity, simplicity and technology.

Until April 11, 2016, Chromaphone 2 is at the special introductory price of $149 (regular $199) and includes the brand new Synbiosis sound bank by Daniel Stawczyk for free. 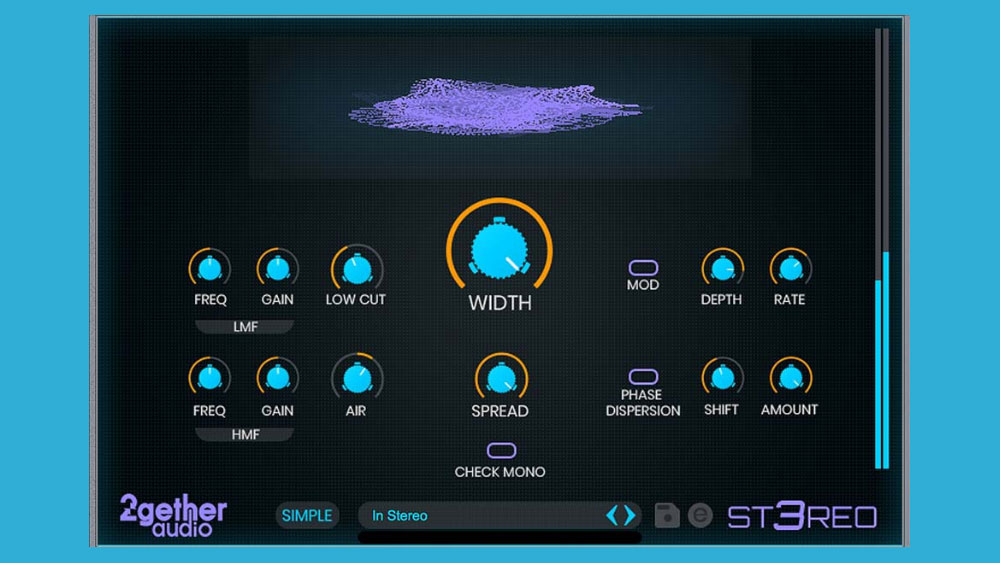 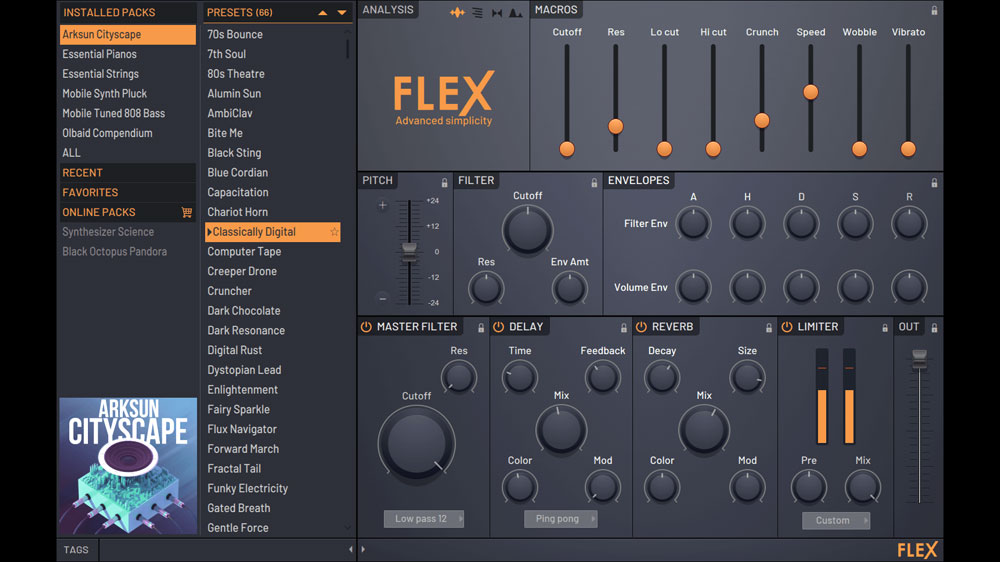 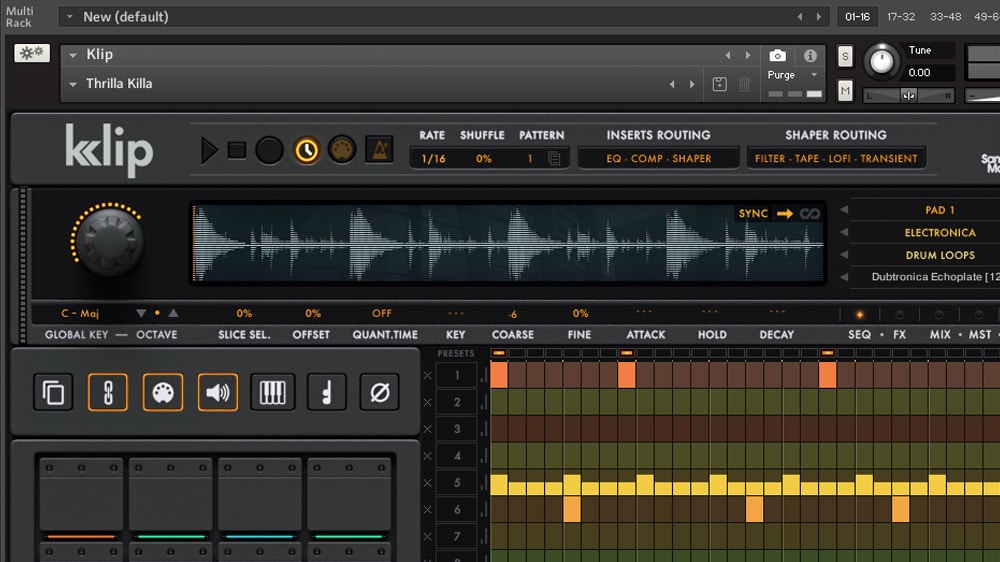 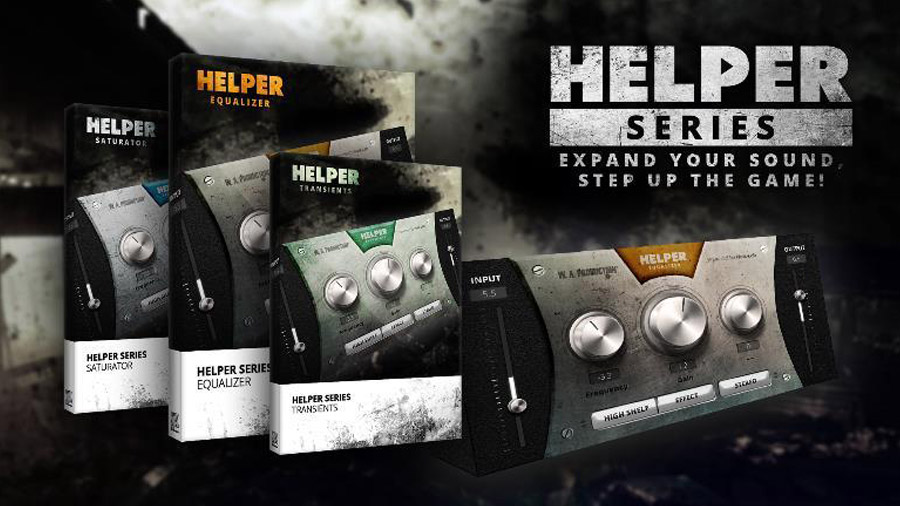 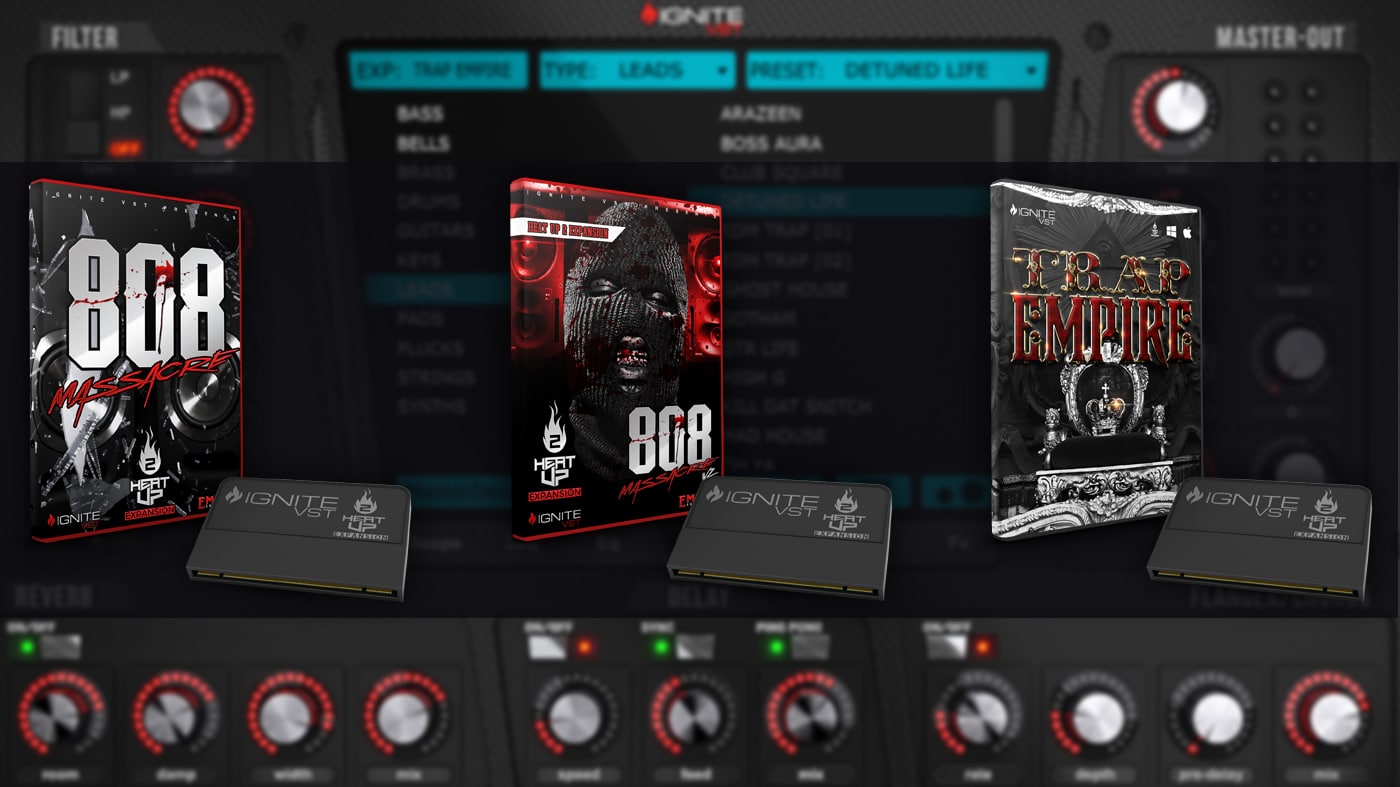 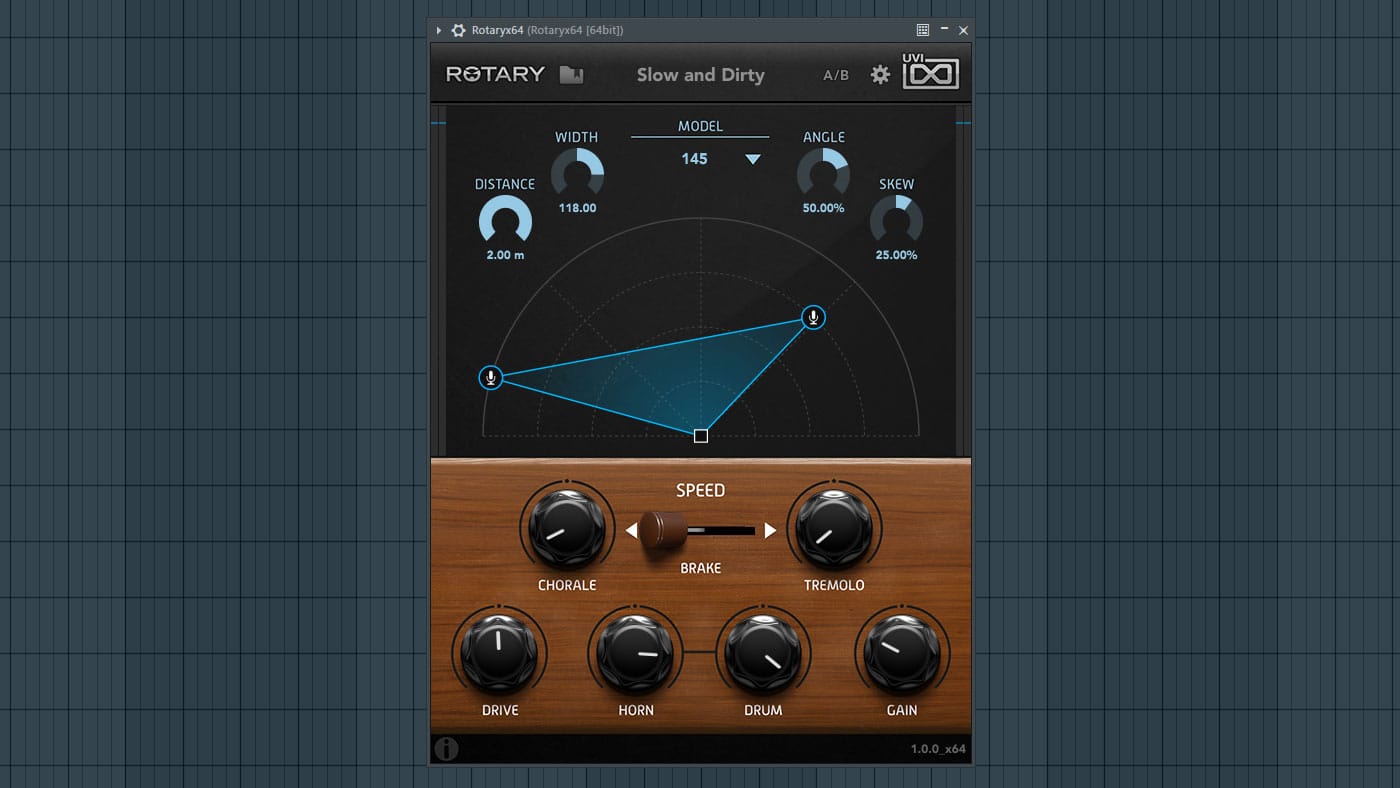 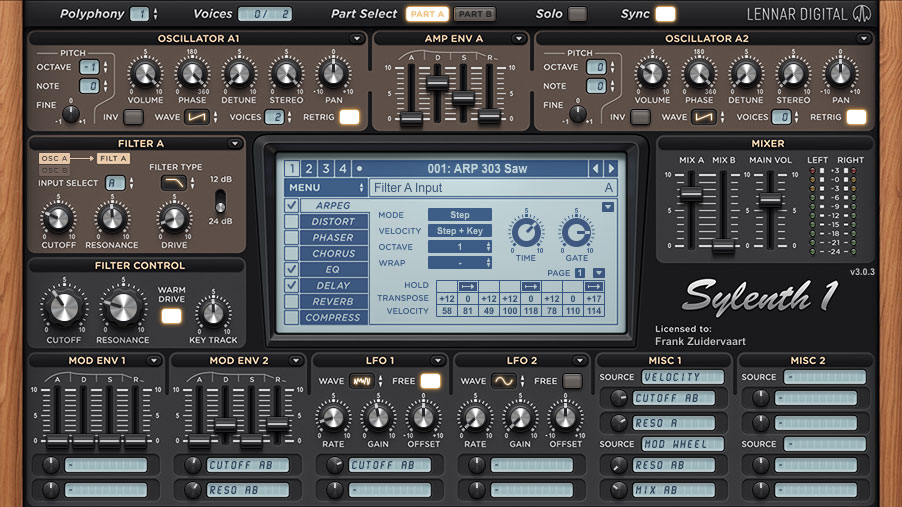 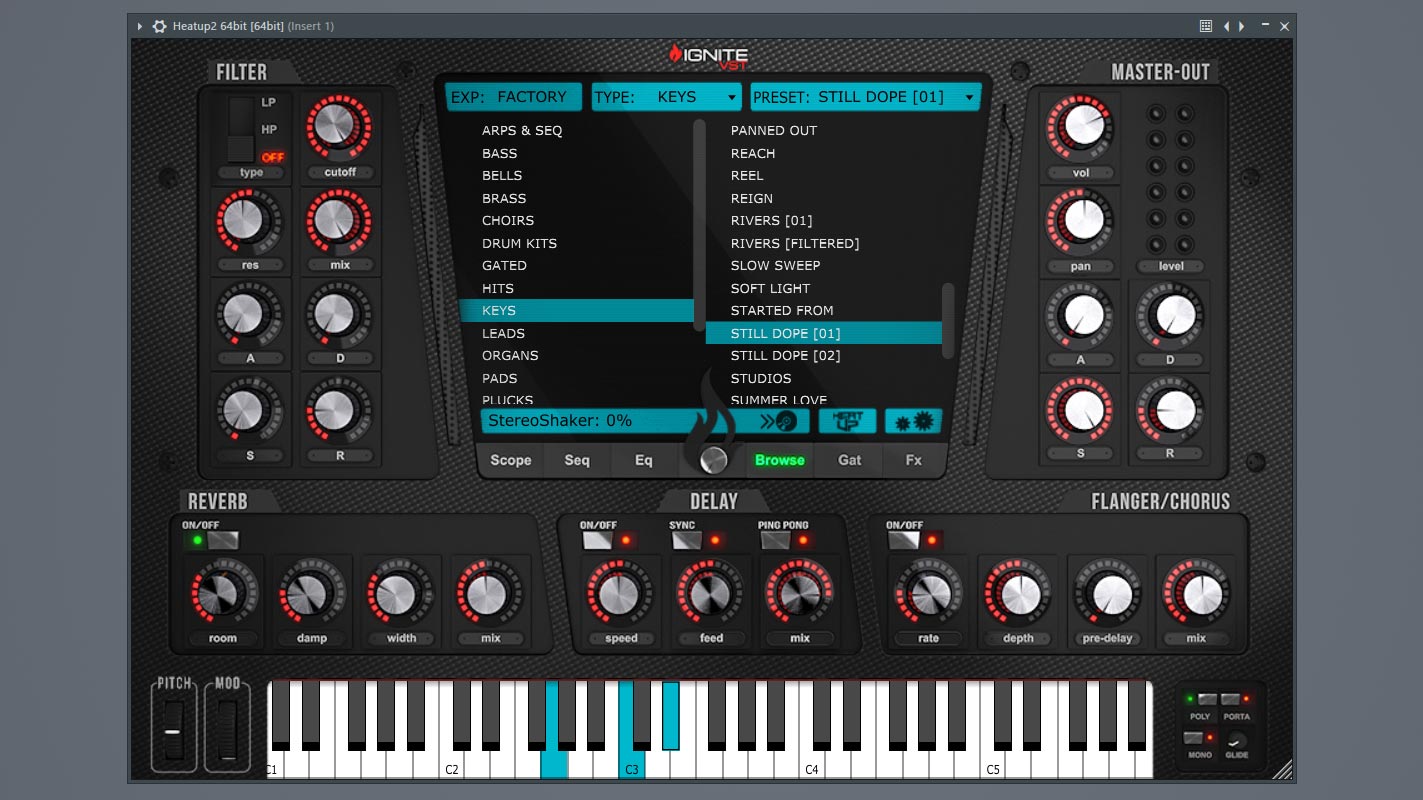 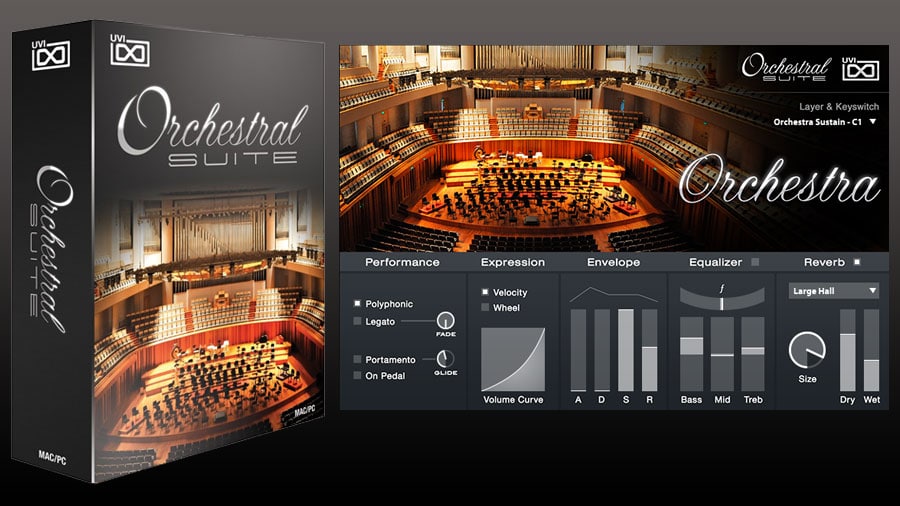 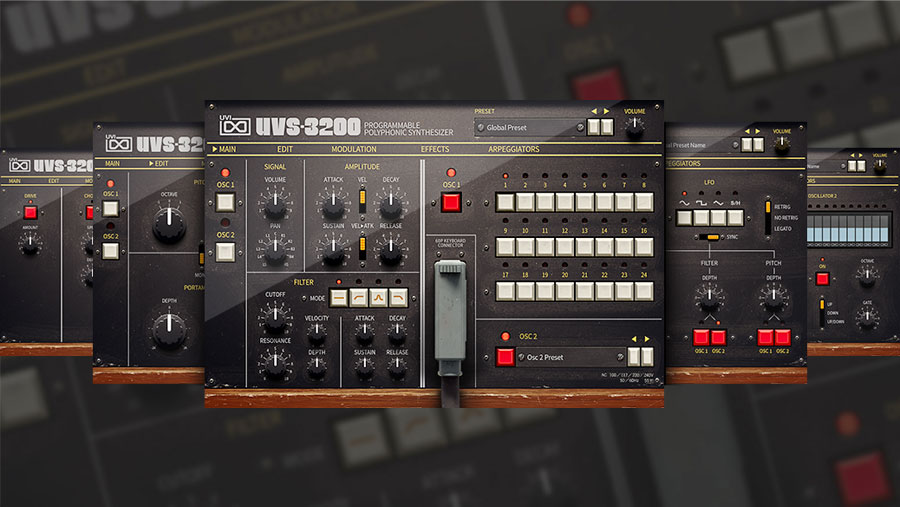