Havoc by Sample Logic is one-of-a-kind: an ultimate cinematic percussive sample library for Kontakt with over 850 instruments and multis. The sounds were created from recordings of wood, plastic, metal and glass, then turned into something epic.

Its destination is obvious- for all film/ TV/ game composers and sound designers, taking cinematic percussion to an entirely new level.

Now it is even more attractive, especially as VSTBuzz launched a promotion where they offer it at a discount of 75%. Its real value is €274.99, but for two weeks only, you have the chance to get it for an unbelievable price of €69.99. Yes, for only €69.99 you’ll be covered in terms of cinematic percussions and receive 470 instrument patches, 326 loop sequences and 79 multi patches.

Havoc takes the sound design into the next level: wood, plastic, metal, glass and other organic materials were twisted and morphed into Havoc. Saws, chains, buckets, drills were recorded in their natural habitat – in this case a massive 24-car garage – resulting big fat sounds infused with natural reverb, perfect for cinematic projects.

There would be much to say, but I will let you to read all the details at VSTBuzz, which has just started this promotion. From now until August 26th, you have the opportunity to purchase this fantastic instrument with only €69.99 (75% off).

And in case you’re wondering, Havoc also works with the free Kontakt Player. If you’re using the full version of Kontakt, version 5.3 or higher is required.

75% off Havoc by Sample Logic at VSTBuzz 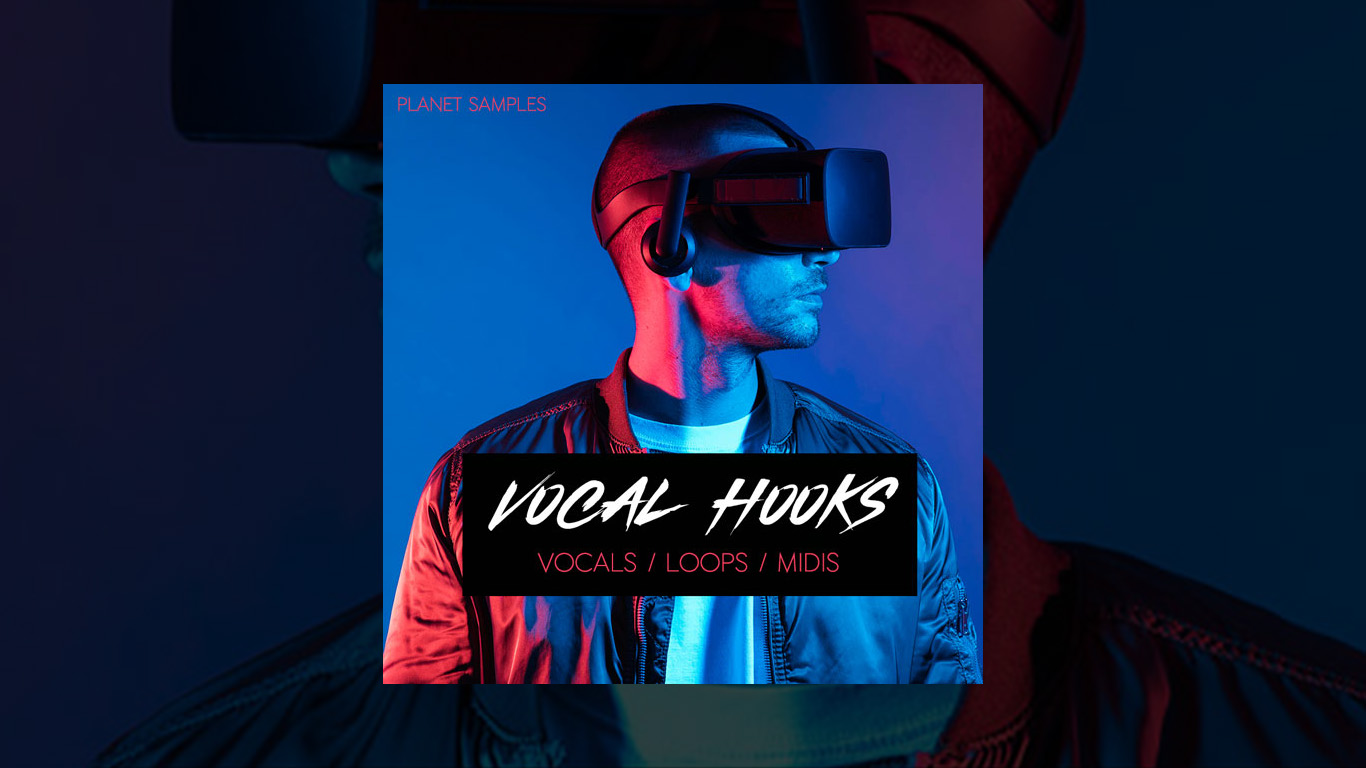 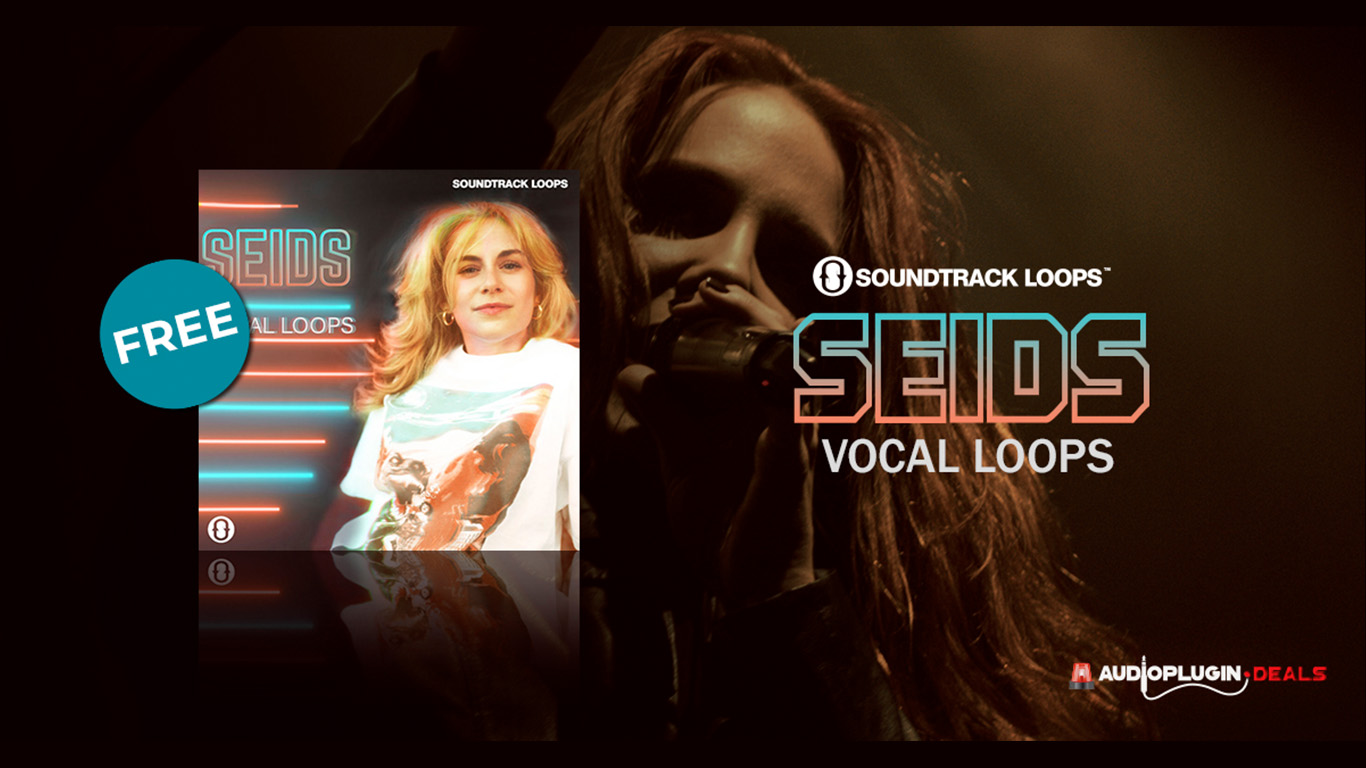 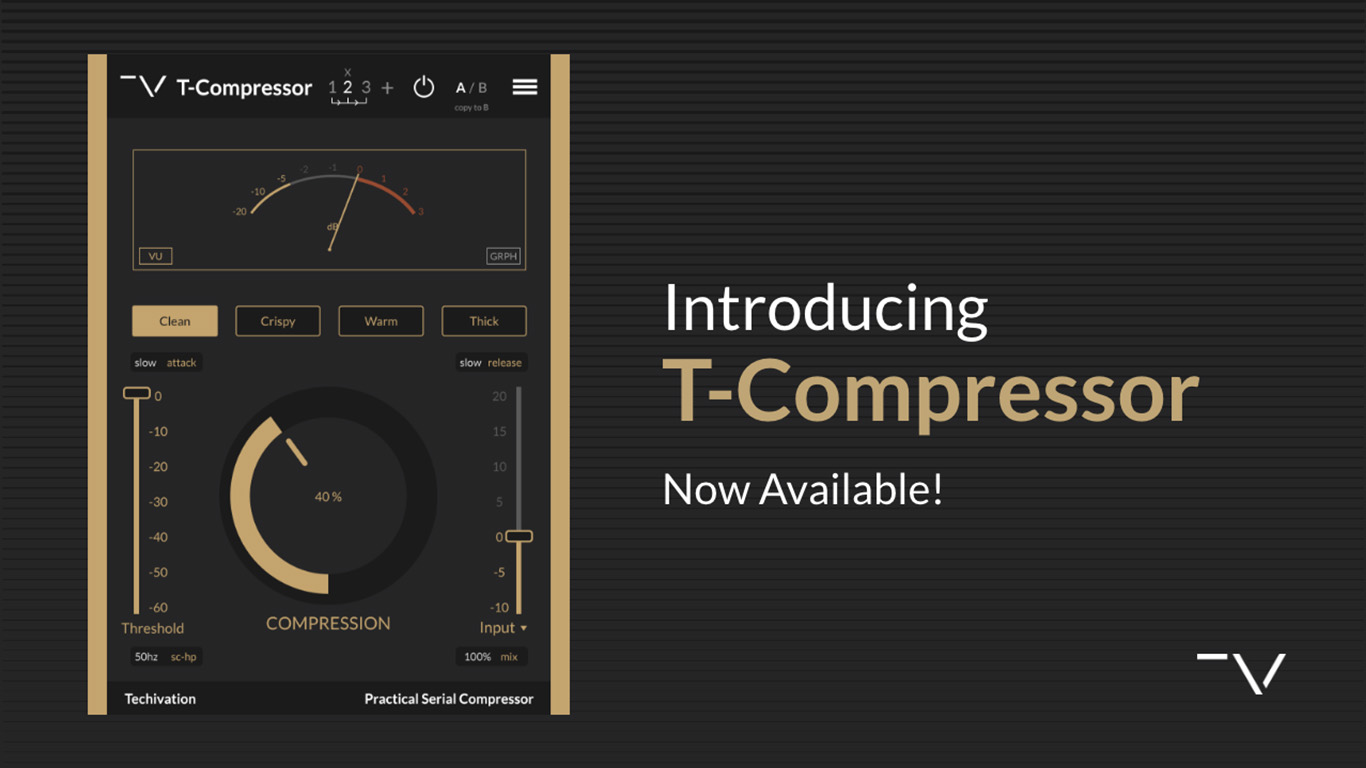 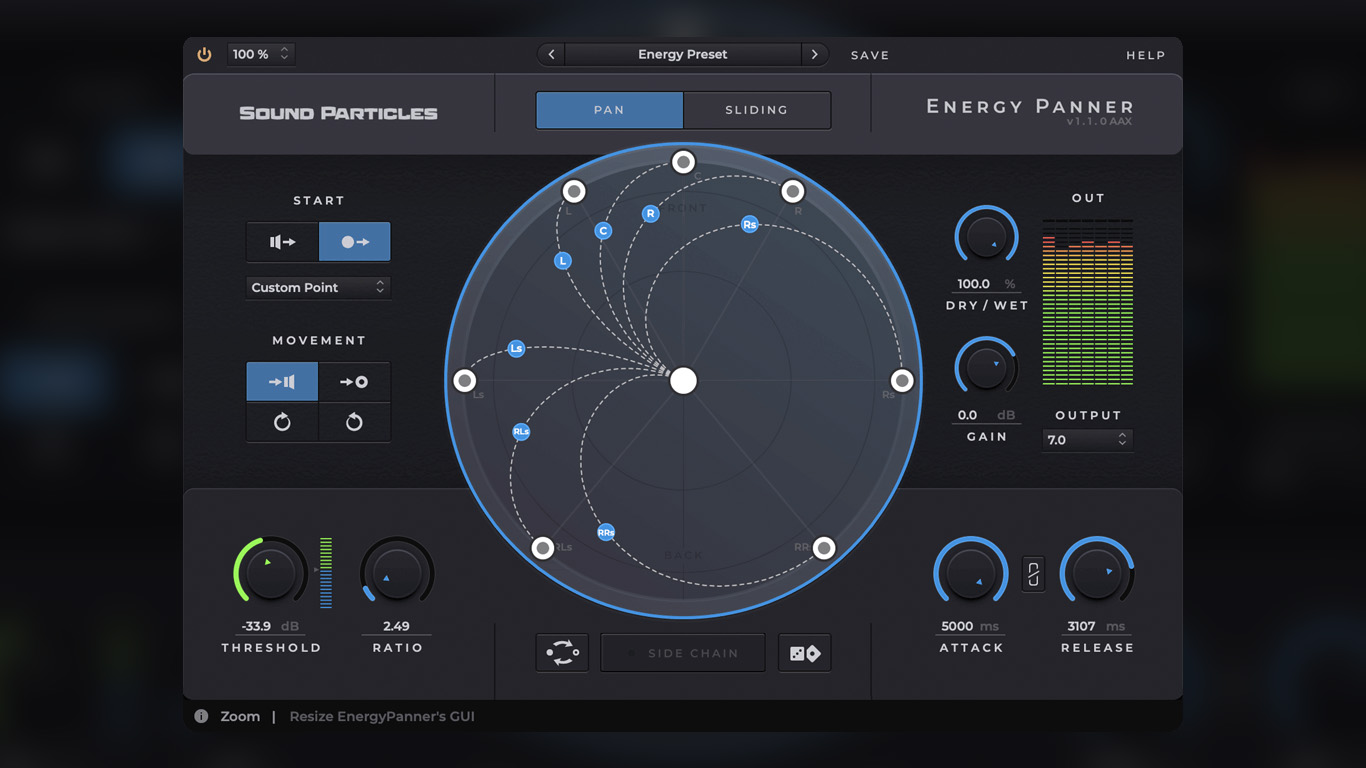