SoftAmp FM25 is a virtual-analog model of the Fender Frontman 25R combo amp. The Frontman is a versatile solid-state practice amplifier for electric guitar. It’s equipped with 10″ speaker, has 2 channels that share a 3-band equalizer, and a spring reverb. The current issue sports a classic “Blackface” look.

“Huh, a solid state Fender practice amp model. Now that is an interesting choice” – was the initial response from one of the beta testers. The reason for that choice is simple: Frontman 25R was the first guitar amp I’ve ever owned. To my best knowledge its digital model did not exist, so I decided to fill the gap. And after all, who needs yet another incarnation of say, JCM800? :)

This VST model is a tribute to the original design and faithfully models all its essential features. It is mainly intended for quick and simple recording of draft tracks as well as for some live jamming whenever you don’t feel like setting up a more sophisticated amp simulator.” 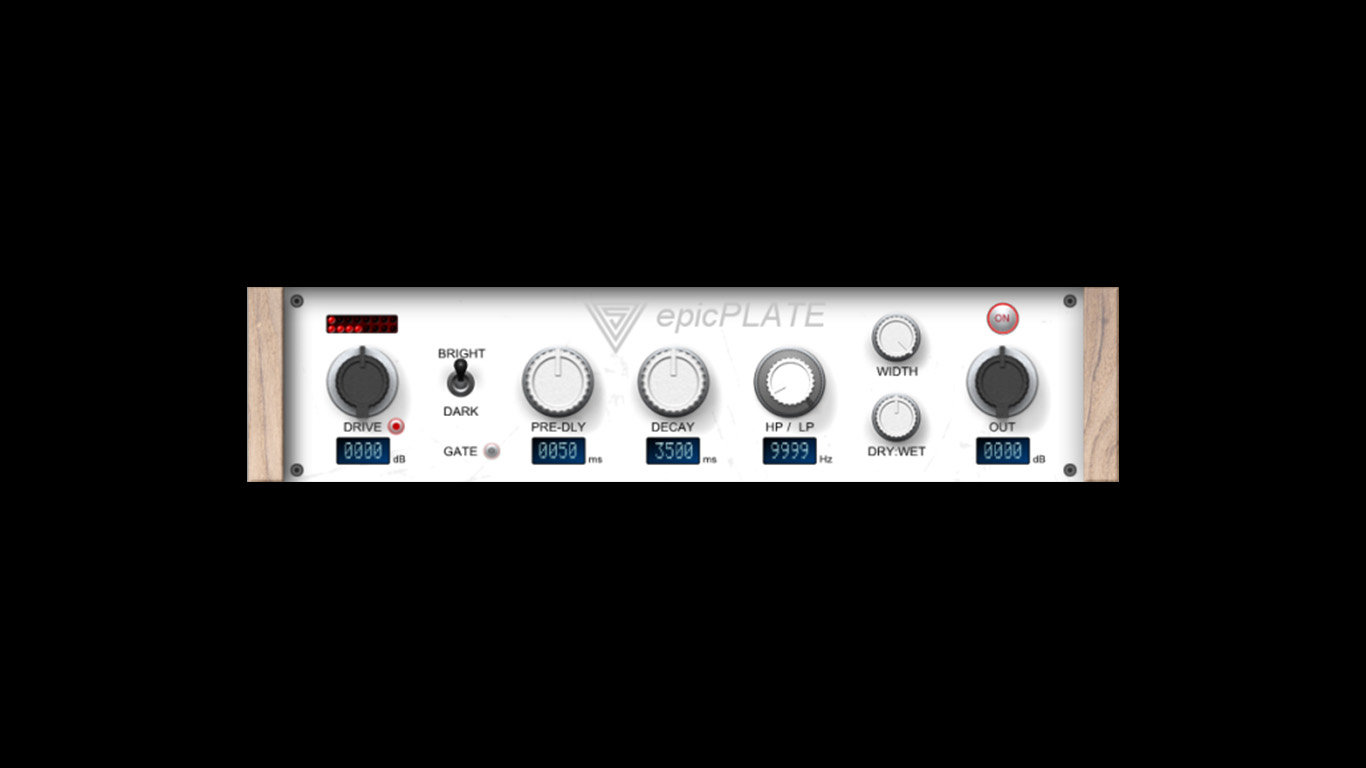