Noisecrux has announced the release of 149 free presets for Firebird and Tyrell N6, aimed at EDM, cinematic, industrial, techno and much more.

There is a bank of 64 patches for the free Tone2 Firebird VST synth consisting of pads, soundscapes, polysynths and bell/mallet type sounds. They are suitable for most EDM styles but were made with ambient and cinematic music in mind.

The Tyrell N6 soundset consists of 85 presets which are made up of basses, leads, polysynths and one-shot fx. Many of these patches were inspired by classic 80’s and 90’s sounds from pop, funk, techno and industrial music genres plus there’s a few contemporary sounds in there too.

If you like these presets then check out my free sylenth and synth1 soundsets on the site too. Also, stay tuned for a commercial sound bank of dark, exotic and experimental sounds for Native Instruments Massive that I’ll be releasing very soon.

Firebird and Tyrell N6 are both freeware plugins, and you can download them here and here. 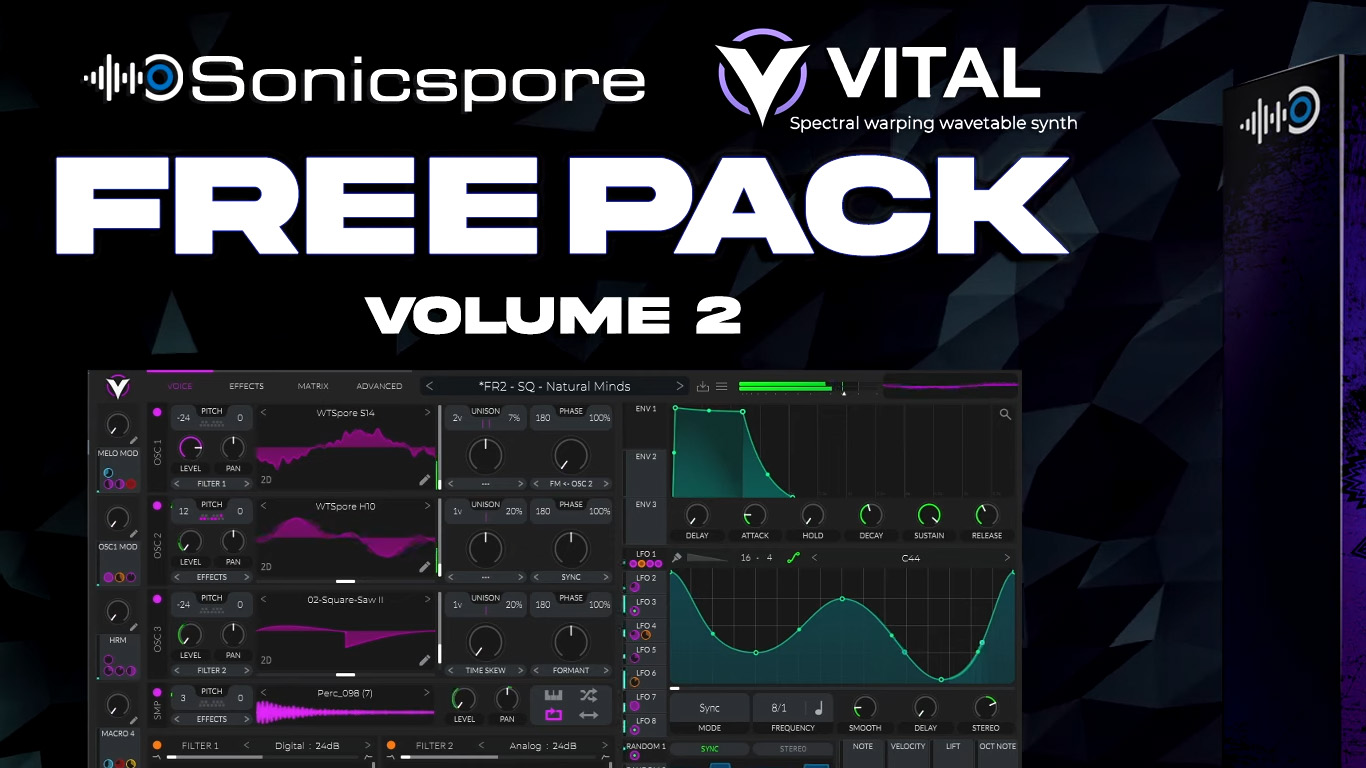 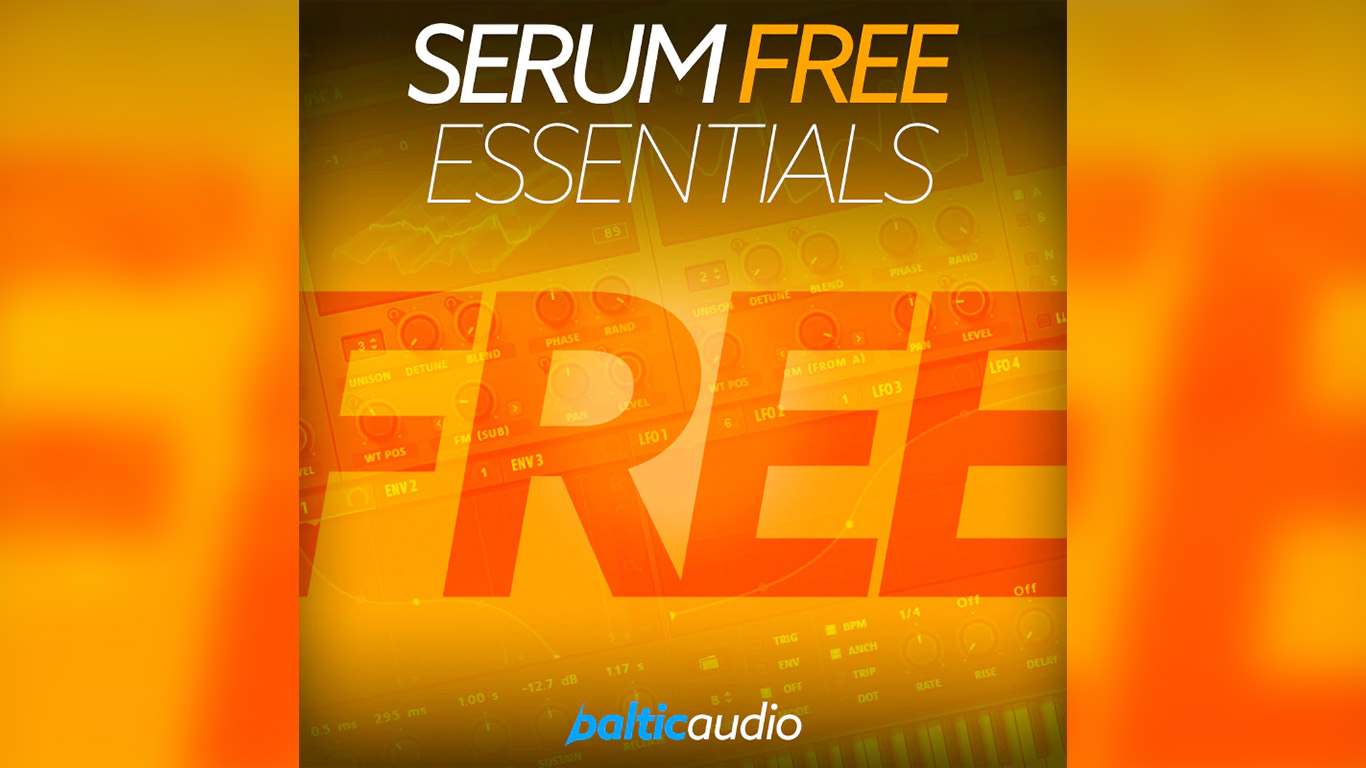 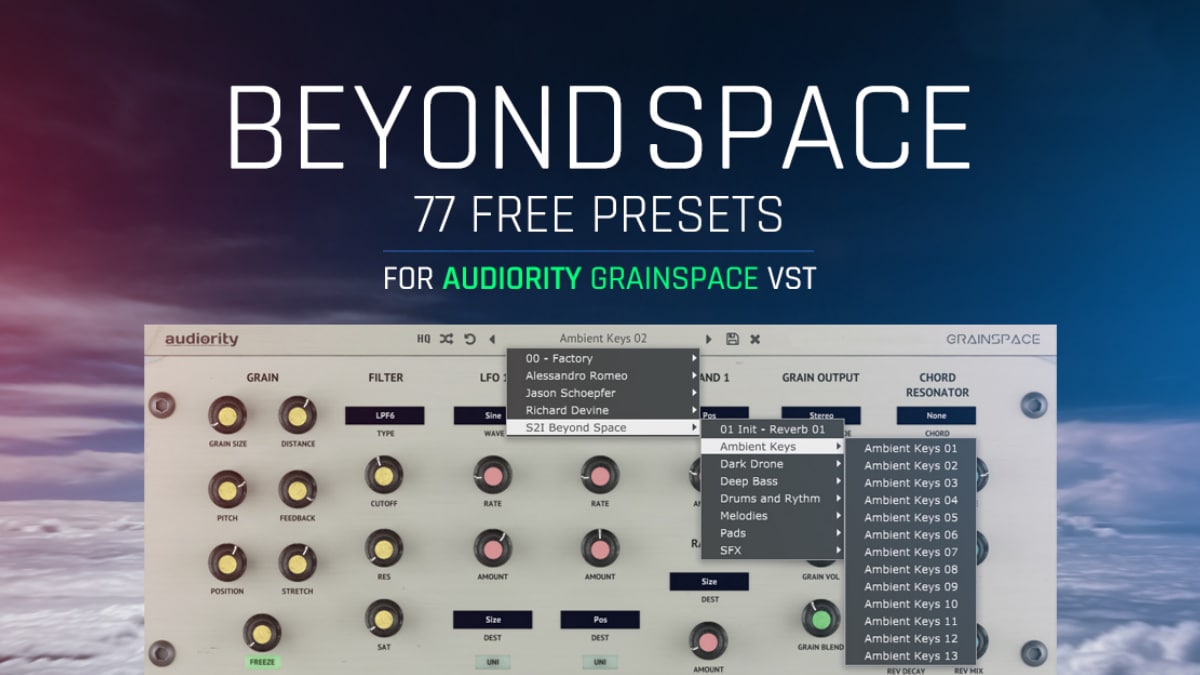 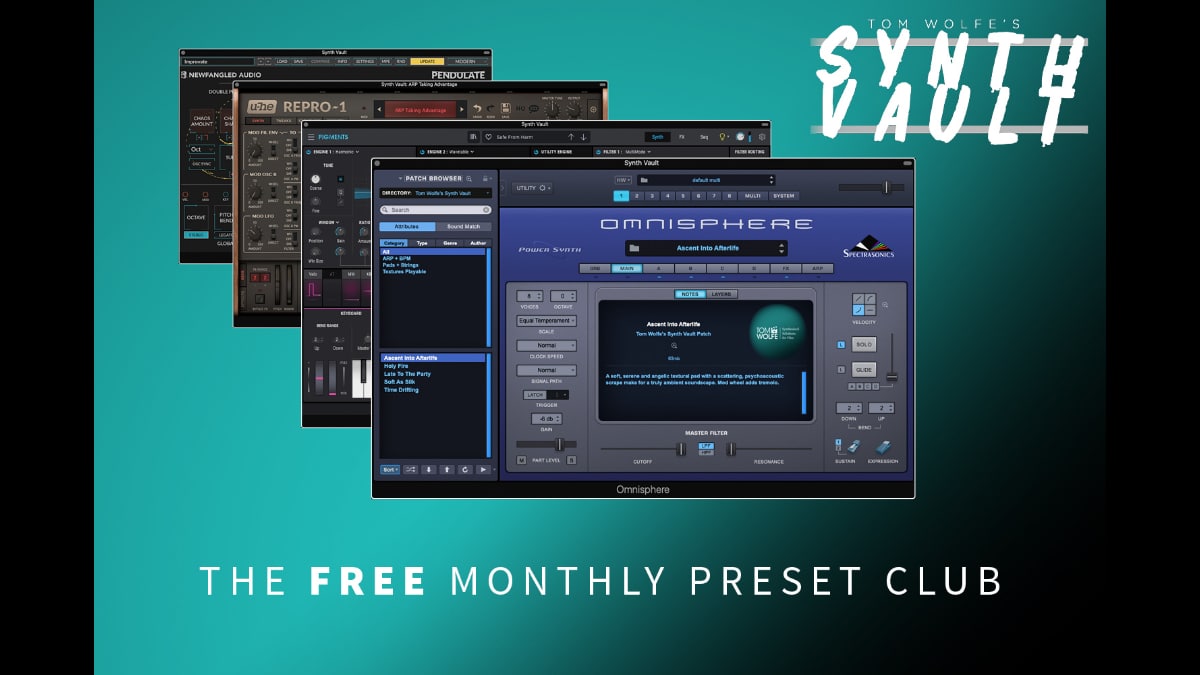 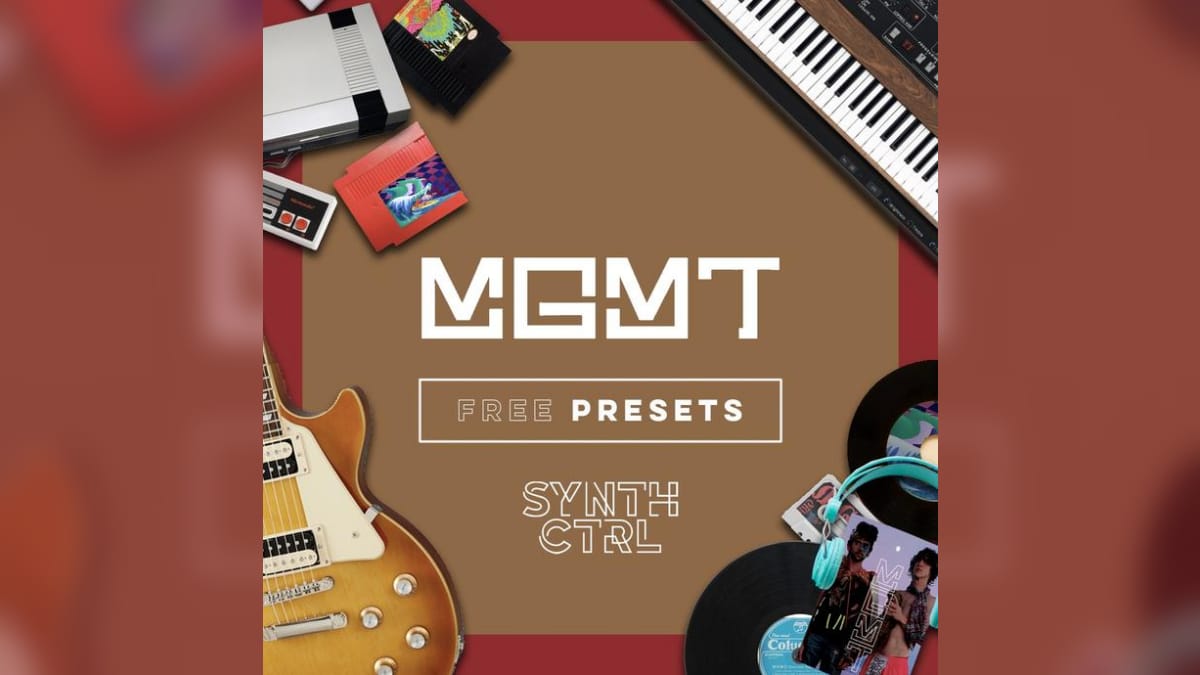 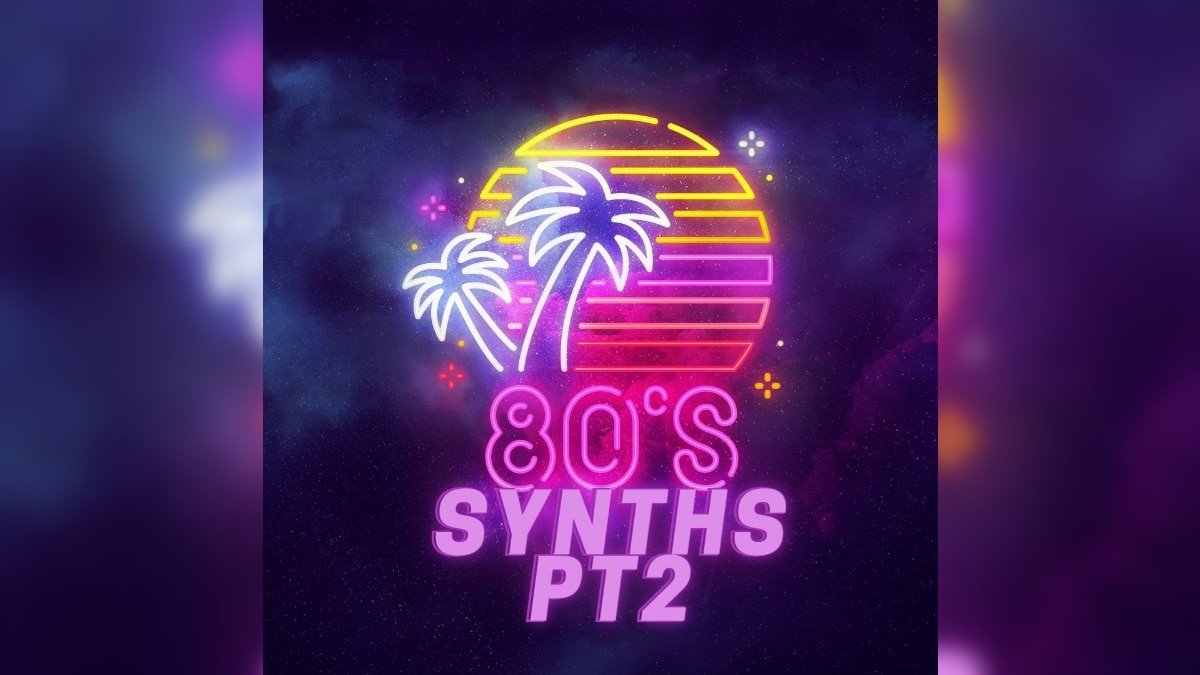 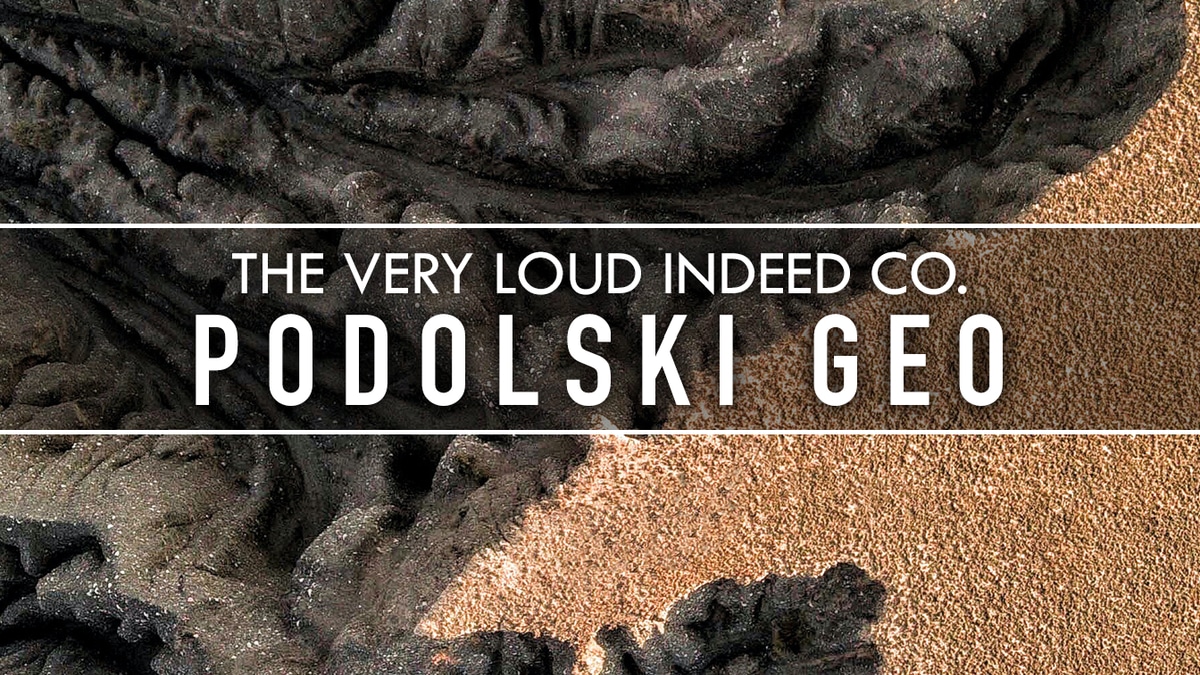 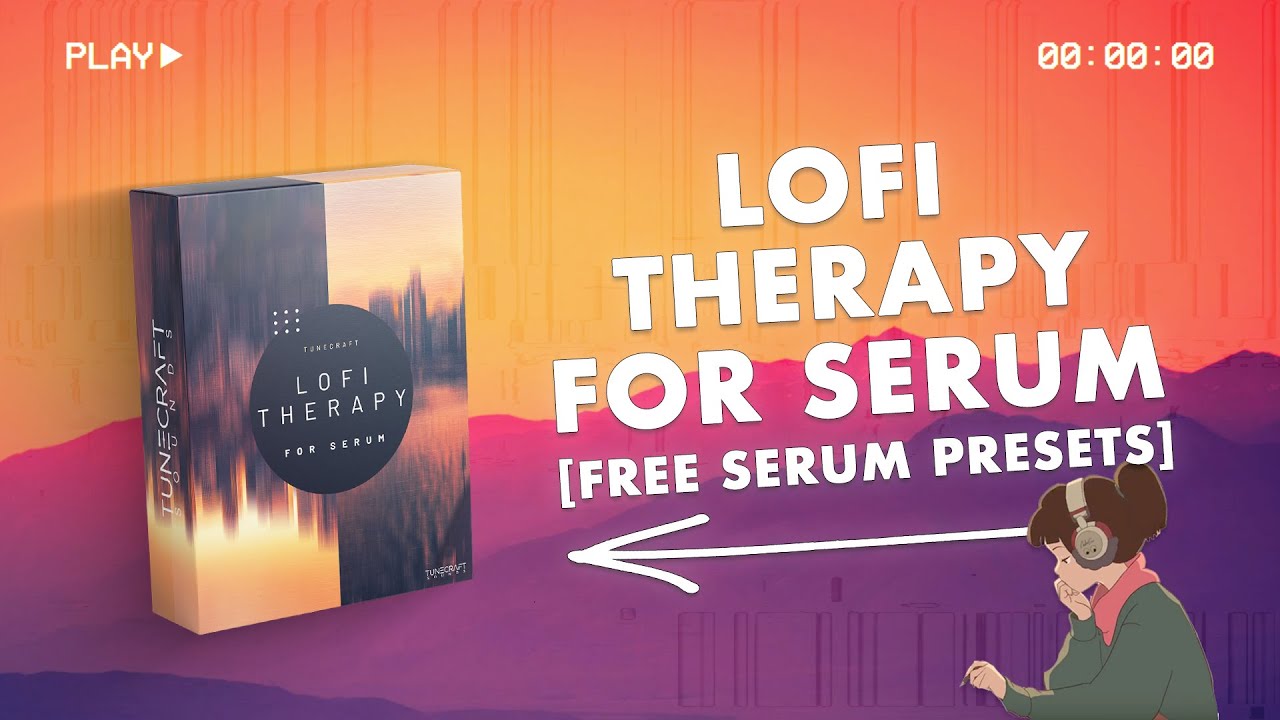 LoFi Therapy Is a FREE Serum Soundbank by Tunecraft 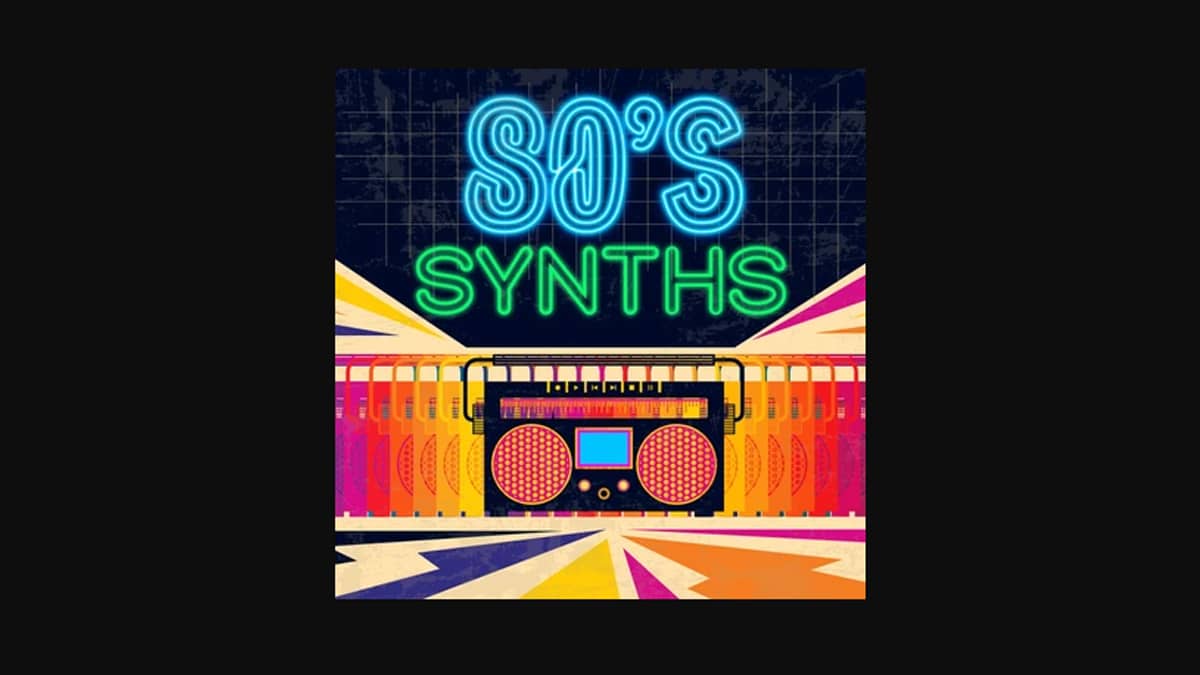 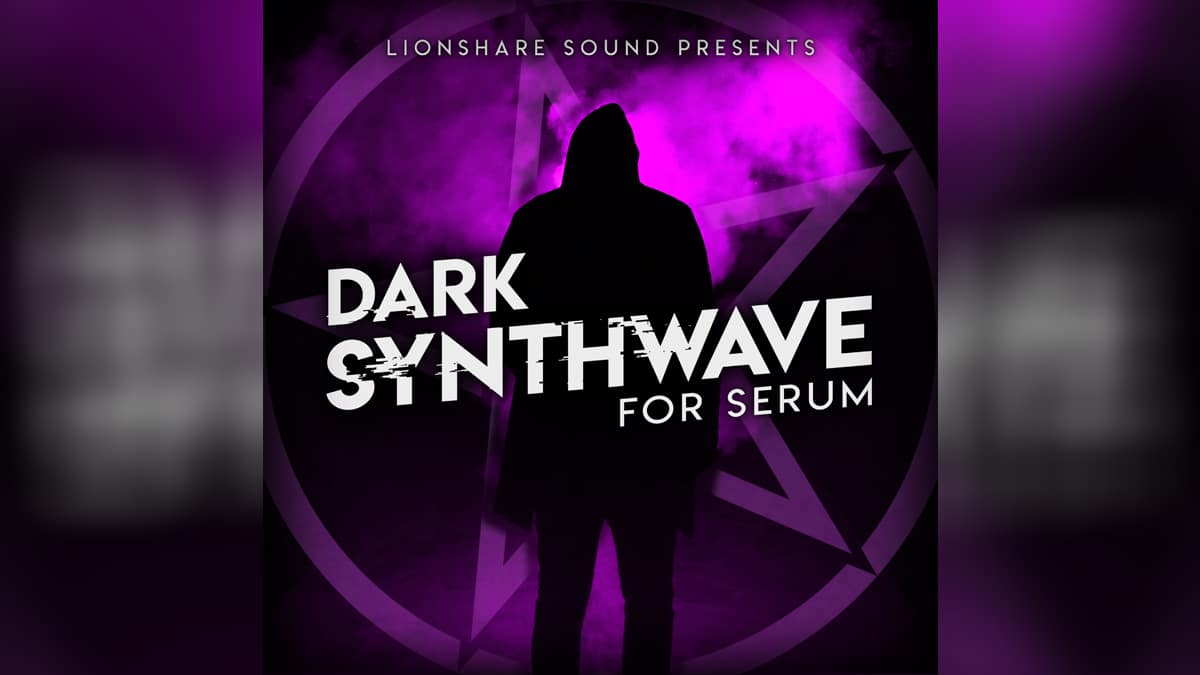 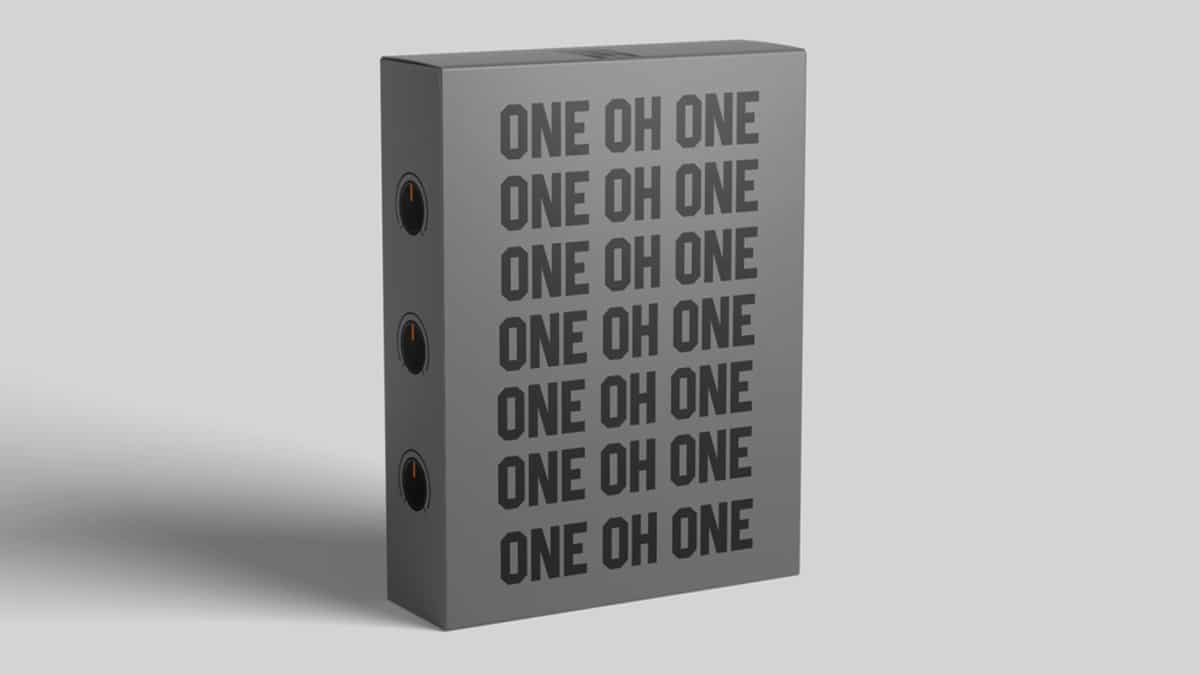 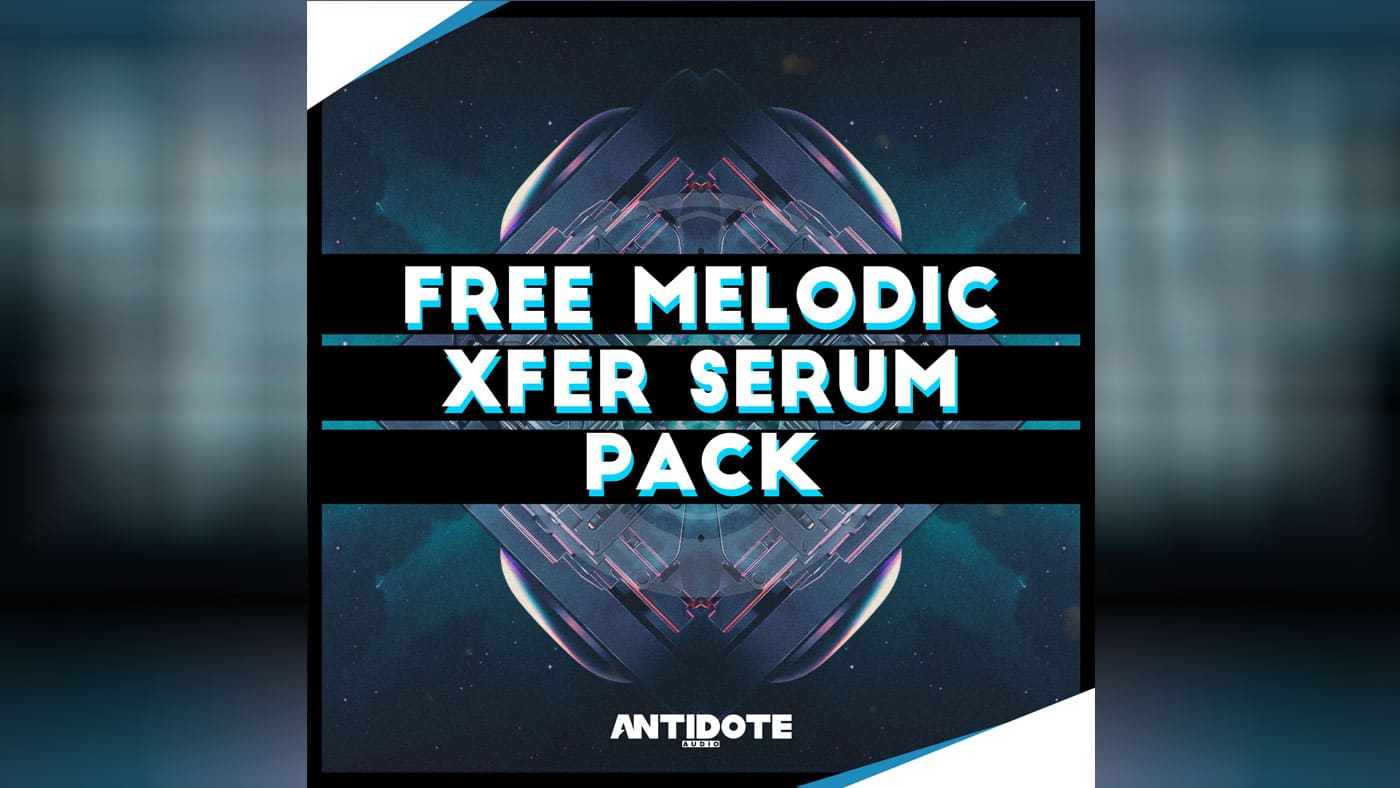 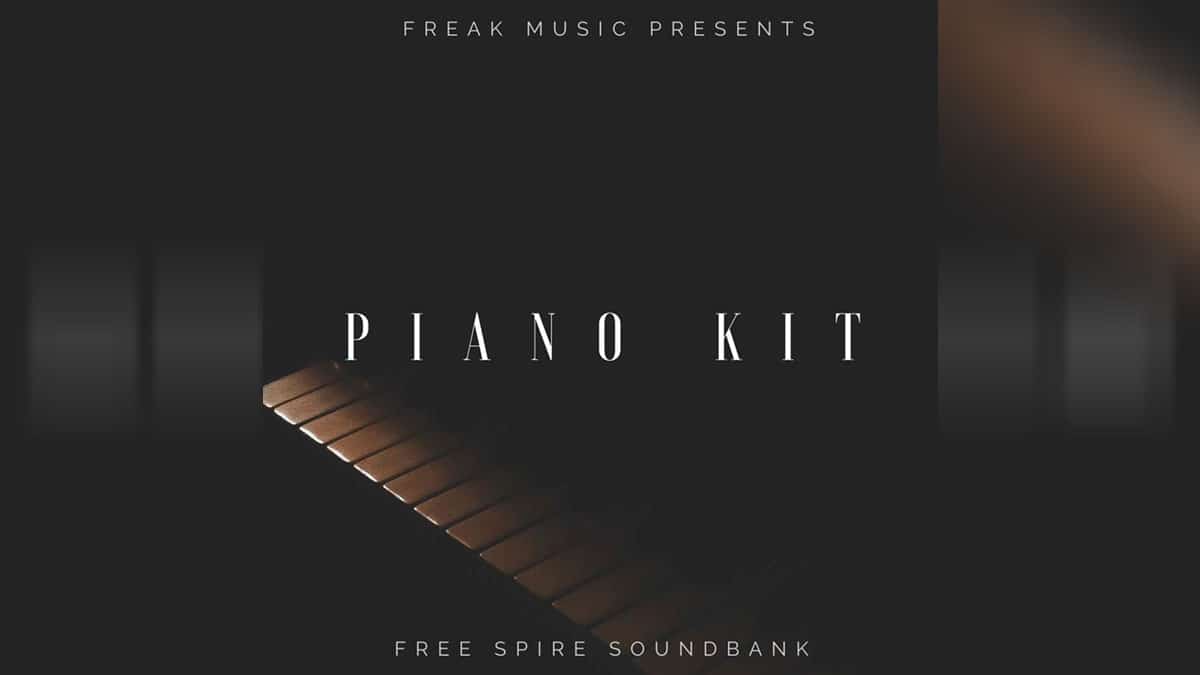 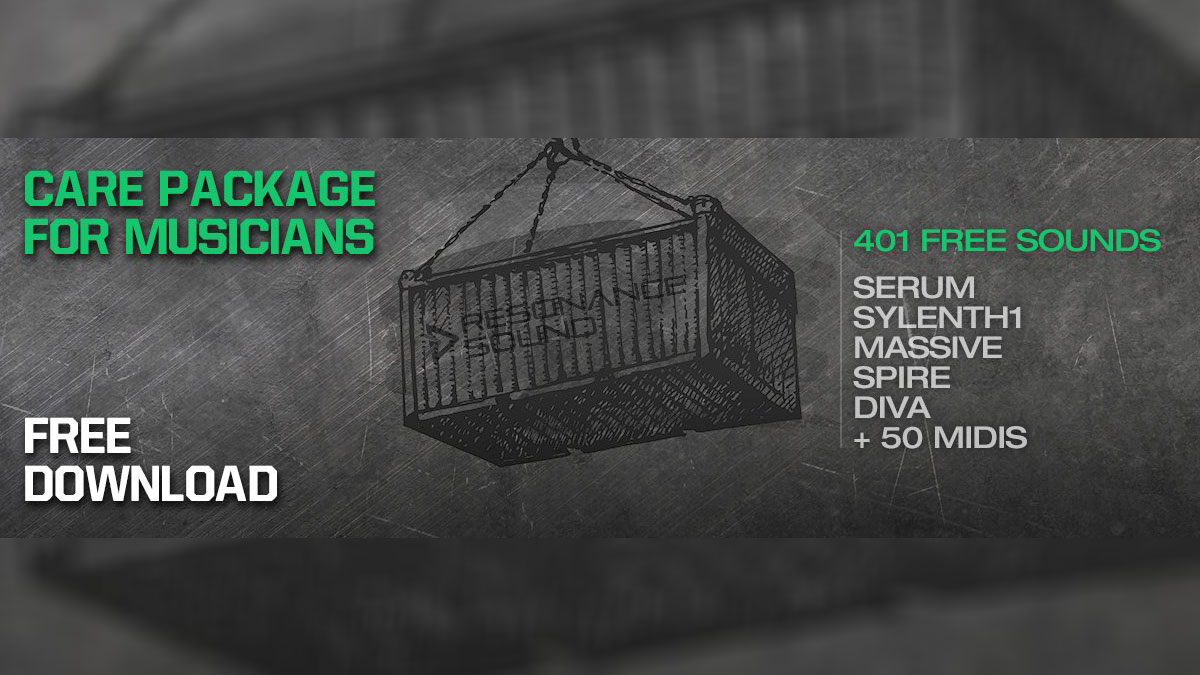 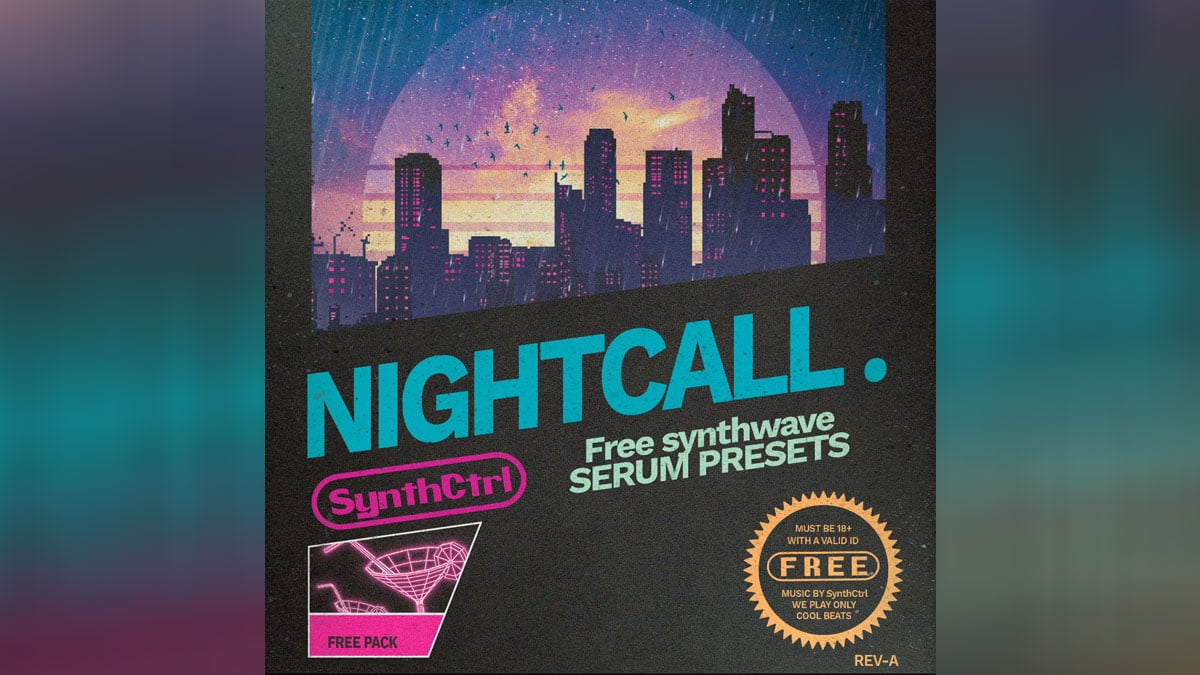