Prime Loops is marking its four year anniversary by thanking its customers with a massive clearance sale of fifty percent off all packs for a limited time only.

“Prime Loops has exceeded our wildest expectations during these four years and we’re proud to be part of charting fresh new directions for the loops and sample pack industry. We want to thank our loyal customers for their continued support over the years”, said Ben Jay, Prime Loops CEO.

To kick off its fifth year, Prime Loops launches its brand new Artist Series allowing customers to get the premium sounds used by the biggest hit producers in the world. Prime Loops will be providing sounds from the music industry’s hottest names such as Wretch 32, Fedde Le Grand, Calvertron and more. 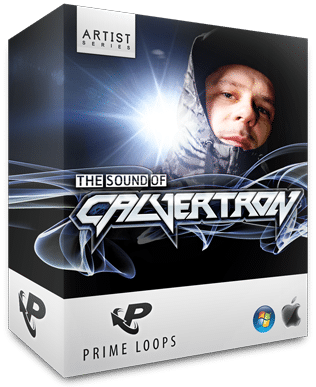 The series commences with one of the UK’s hottest exports in Dubstep – Calvertron. Weighing in at 430MB+ this Artist Series sample pack offers the opportunity to work with sounds from one of the most exciting producers in the dubstep and bass music scene! Fidget House, Tech House and Dubstep are a few of the genres people have employed to describe the Calvertron sound. The dissected sounds of Calvertron have been recreated across 8 folders with ample offerings of bass, synth, drums and SFX, covering the conglomeration of angles explored in this artist’s divergent canon of chaos.