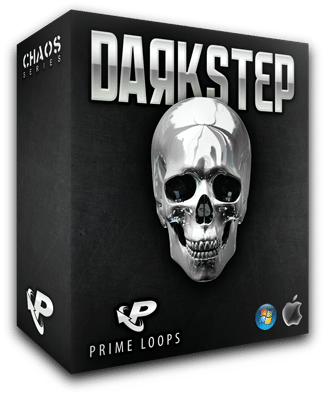 Prime Loops has released Darkstep, a collection of DnB beats, dark stabs and rave and DnB basslines in various formats.

Prime Loops’ brand spanking new killer collection packs more sick thrills than an allnighter of David Lynch’s most out-there movie outings – but here it’s not the eyes which the faint-hearted will want to cover, but first and formemost those fragile eardrums.

“Darkstep” consists of an unsettling 200MB of one-shots, loops and effects which will leave you yearning for no more – because it’s all right there: Ballistic Drums, Percussion and Effects. Devastating Bass One-shots and Basslines. Twisted synth shots and hooks. Vicious Vocal Samples. And a whole number of other sonic weapons to make boom-boom in the most terrifying manner. Don’t laugh now and say have not been warned later!