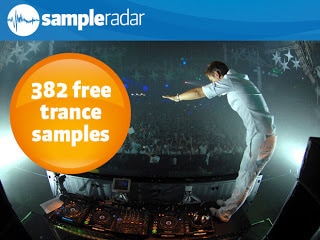 Armin van Buuren may have just been dethroned by David Guetta as the best DJ in the world in DJ mag’s 2011 poll, but trance remains one of the biggest deals in dance music, and SampleRadar is doffing its cap to it for a second time this week.

Whether you’re just starting your trance-making career or are an experienced producer looking for inspiration, there’s something here for you.

This pack was previously featured on Computer Music magazine’s cover DVD. Have fun!